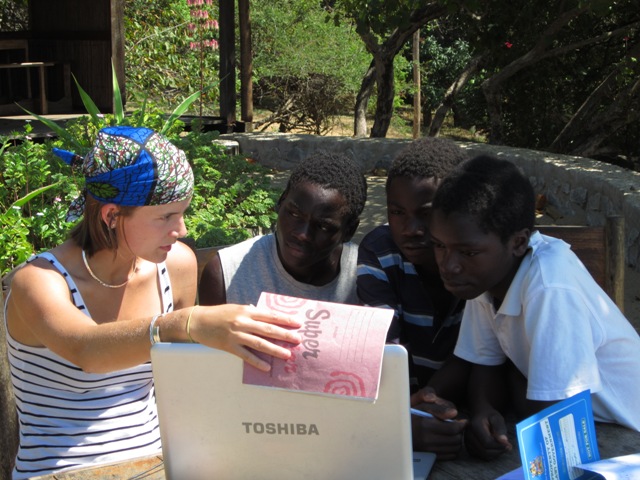 “This will be my final Mwaya Monday! Unfortunately Jarrod and I leave on Friday. This week has been pretty eventful however, with two new volunteers arriving. Rhiya arrived on Tuesday and she has got straight into things helping out Charlie with the Changu Changu Moto project. And then last night Imola arrived, who is also hoping to help on the environmental side of things. In fact, it’s been a mzungu filled week with a family from Australia visiting yesterday (friends of the Dozzies, a Dutch Ozzie family who stayed at Loawni last year for 2 weeks) and they are coming to dinner on Wednesday so instead of four around the table we will have nine!

Anyway, back to the gossip. I forgot to say last week how Daidosi has now joined Martha and Geddess at Mwaya, which is great! So, what we’ve been up to… On Wednesday, we organised a game of ultimate Frisbee on the beach with some of the girls I used to tutor. It was a great game. You wouldn’t have thought the girls were playing Frisbee for the first time! Very competitive but my team pulled through to victory in the end!

Friday was our big day where we headed to Kapanda for Malawi’s alternative to Hollywood. With Gerald as the camera man and Pardon leading the cast we made an incredible film about the ins and outs of Kapanda which both Jarrod and I will be taking back to our schools in the UK to show the children there and hopefully drum up some fundraising for a new girl’s boarding house.

We have also continued tutoring almost every day and the kids have been incredible. I wish I could stay teaching them!! Even as I write Laban has turned up an hour early and so is working quietly with a book while we wait for the others to arrive! This weekend we watched Mitco play Malaza. The first half was rather disappointing with Malaza having most of the possession and Mitco only managing to equalise off a lucky break. However, come the second half it was like a different team with two goals being scored easily and almost no loss of possession. The final score was 3-1 to Mitico! 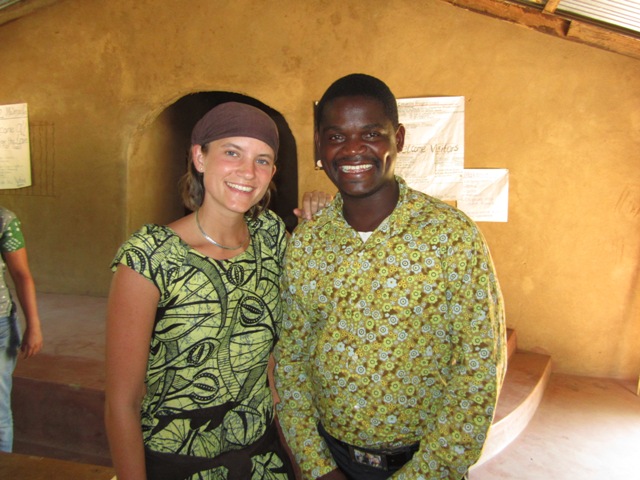 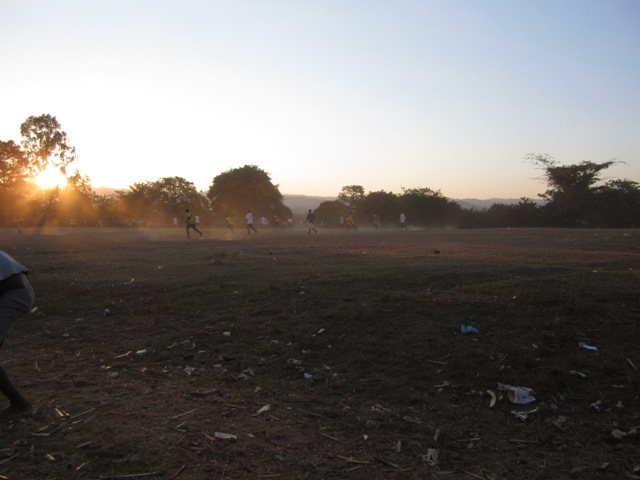 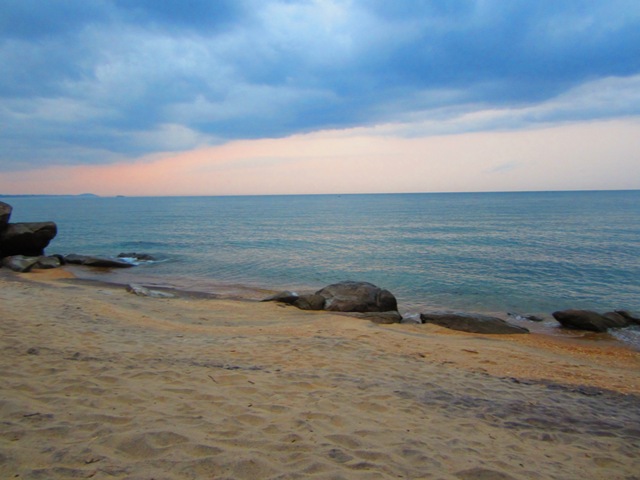 On Sunday we took Rhiya with us to church where there was much dancing and singing and a fantastic sermon by Jimmy who said that volunteers always say to their husbands and wives that they look beautiful and that they love them so Malawians should do this too! Excellent advice and a great response from all the ladies in church! Last night we made a bonfire on the deck and sat chatting and watching the stars. It is so beautiful here, I can’t imagine ever wanting to be anywhere else.”