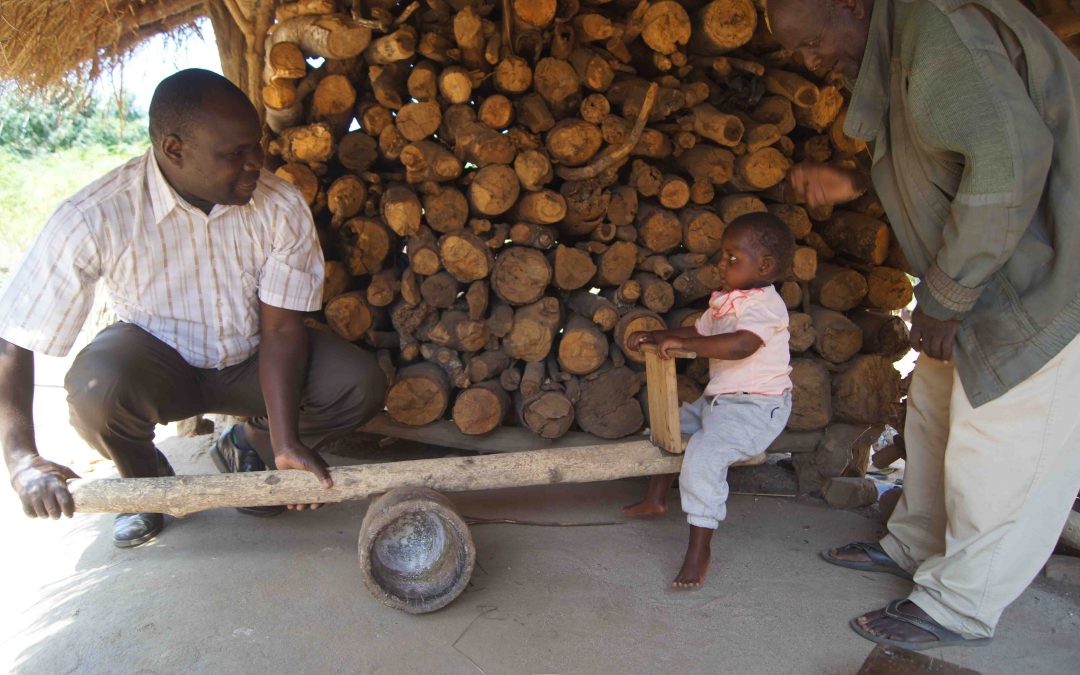 This blog is written by Nikki Luxford about her time spent with Collins and how his work has helped a little girl called Gift.

On July 8th 2015 Collins sadly passed away after suffering a stroke yet his legacy and the amazing work he did lives on.

One of his young patients was three-year-old Mphatso (or Gift as her name translates to in English). When Collins first started working with Gift, she was unable to sit up by herself and the idea of her being able to walk was unthinkable but with Collins’s dedication and that of her grandparents, Gift made remarkable improvements. 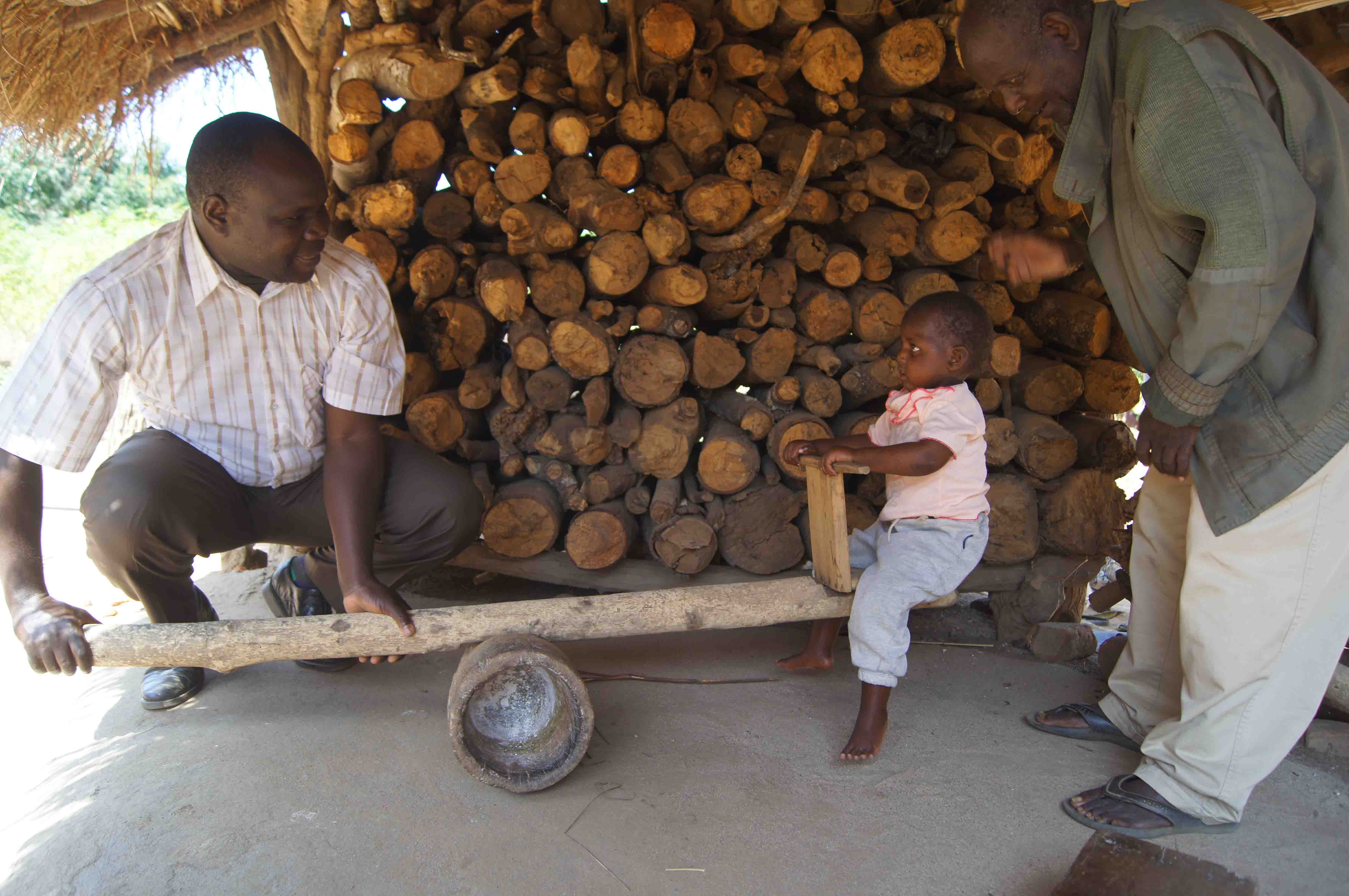 I met Gift on my first visit out with Collins in May 2015. Gift is autistic and lives with her grandparents because her mother moved to Tanzania for work so had to leave her behind. When Collins first started working with her she was unable to sit and support herself however in May 2015, after months of therapy and Collins thinking outside the box, she had developed enough strength to be able to sit up unaided.

Collins’s next challenge was to strengthen the muscles in her legs so she could learn to stand and eventually walk and instead of a costly piece of equipment, Collins spoke to one of RIPPLE Africa’s carpenters and asked them to make a see-saw out of a log.

The simple but effective see-saw

Smiling Gift on the see-saw

This simple construction allowed Gift to sit down and grip the handle whilst the movement of going up and down encouraged her leg muscles to start working.

But then tragedy struck and Collins passed away and families like Gift’s had to continue on their own and with limited assistance from MACOHA (Malawi Council for the Handicapped).

RIPPLE Africa were unable to find anyone else with the skills, passion and dedication like Collins yet continue to welcome physiotherapy volunteers who spend time with the 47 plus families that Collins worked with, thanks to assistance from Malawian volunteer coordinator Dan.

Incredibly, after over 18 months of therapy, Gift has now taken her first steps. A very emotional and amazing moment for both her and her family, and all thanks to the dedication of Collins, her grandparents, RIPPLE Africa volunteers and of course, Gift herself.

If you’re interested in volunteering with RIPPLE Africa and work with our inspirational staff, email us.