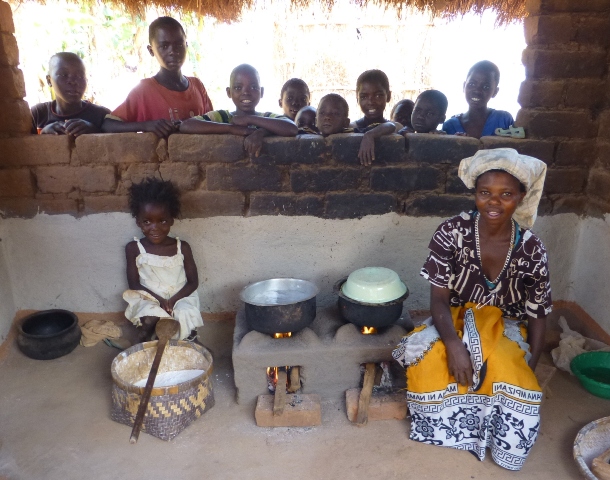 Welcome to the third week of our 12 Weeks of Christmas stories. If you want to make a difference to people’s lives in Malawi, why don’t you buy a Christmas gift from our Christmas Gift Catalogue.

Ackim Chirwa, RIPPLE Africa’s Katentere pre-school teacher, lost the lower part of his arm in 2009 when he had an epileptic fit and fell into a three stone fire. After being rescued by his brother they went to Chintheche Rural Hospital, but couldn’t get treatment that day because it was the anniversary of Malawi’s Independence Day. A few days later he went to Nkhata Bay District Hospital, but due to the delay he had to have part of his arm amputated and spend a
month and a half in hospital.

Fast forward to 1st March 2014 and Ackim’s nephew, Solomon, had a nasty accident where boiling water was knocked off a three stone fire and onto his torso. Solomon is only one and a half and although the family have a Changu Changu Moto, that day they were maintaining it and were using a three stone fire instead. Solomon’s father, Joel, was boiling water using huge logs when Solomon ran into the kitchen to see his father.

Unfortunately when using a three stone fire the wood sticks out in all directions and the pots have to balance precariously on three stones. So when Solomon tripped on one of the logs he fell and knocked the boiling water over himself causing burns to his stomach and back. 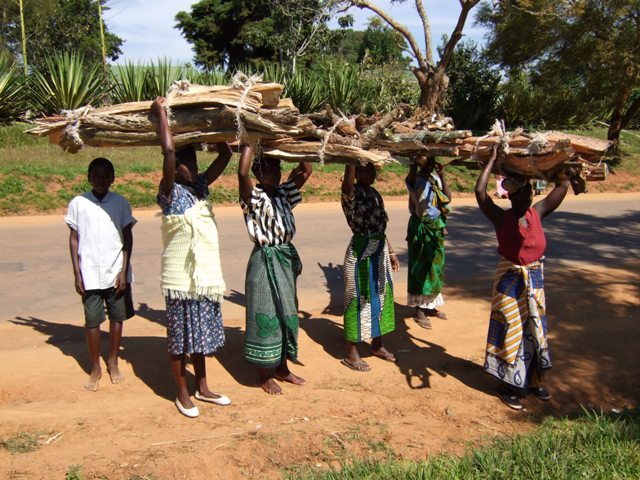 The family immediately took Solomon to Chintheche Rural Hospital and there he was told to go to Nkhata Bay District Hospital 75km away, a journey that they had to make by minibus. He stayed there for two weeks receiving treatment, which fortunately was successful, but the scars are still visible as a reminder.

They like them because they are much safer, but also because they use one third of the amount of wood that is used on a three stone fire. Solomon’s mother particularly likes this as it is she who has to collect the wood for cooking – she now saves six hours a week collecting wood. This is great as it means she can now spend more time with her children and the rest of the family, as well as having more time for farming and household chores.

Help us ensure that more families use the safer and more efficient Changu Changu Moto cookstove instead of the three stone fire.

On behalf of Ackim, Solomon and their families, we’d like to say Thank You for taking the time to read about one of our environmental projects. 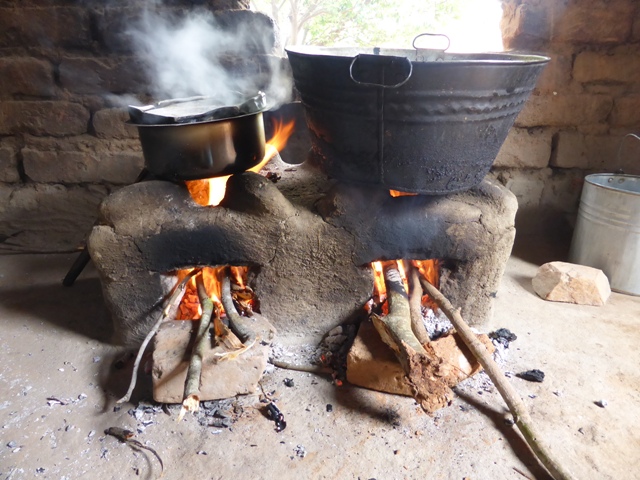