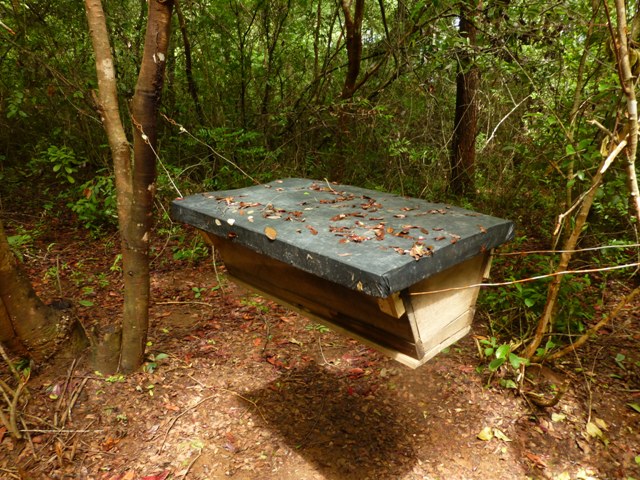 “The week started dramatically on Monday morning when David arrived at Lilongwe Airport 20 minutes before his flight left and was the last person to board the plane. After another almighty storm the night before he’d been held up between Nkhotakhota and Salima on his way south. This was due to flooding across the M5 lakeshore road. Fortunately Chico, the taxi man, performed sterling work and waded through the water to measure how deep it was until it subsided enough for them to make it to the other side. There has been lots of rain again this past week and the normally dry gulley that goes under the entrance to Mwaya and down by Geoff and Liz’s house is still a fully flowing stream.

On Tuesday we had four more arrivals. Travelling by the AXA bus they didn’t get to Mwaya until 10pm. Not due to flooding this time, but the fact that the bus had a blow out on one of the front tyres. The driver doing such a good job that most of the passengers didn’t even notice what had happened initially. Then of course they had to wait quite a while for another bus to arrive and all the associated shenanigans, eventually arriving in the dark and pouring rain. And nearly a week later the same bus is still parked up at the Matete police roadblock awaiting repair on further problems.

The two volunteers that arrived are Charlie and Frankie. They are a couple of doctors from England who have been going around with Dan and Collins to find out the best way that they can help whilst here. The other two arrivals were Lisbeth (ex-volunteer) and Hendrick again, who are back at Mwaya for the second time in a month. They have been travelling around Malawi, but are soon heading back to Dar es Salaam before flying home to Denmark. And Hendrick wasted no time in checking on the bee hives he’d help to put up at Kapanda. He got pretty well savaged by some rather aggressive bees, but the good news is that 2 of the 3 new hives are now inhabited.

We also had one other visitor this week, my great friend Simon ‘Oggie’ Ogden. He had some work in Blantyre on Friday and then came up to Mwaya for the weekend. So on Saturday I showed him round all the wonderful projects that we are involved in. It was nice to show someone what we do and show a friend from back home a real live Changu Changu Moto stove. We had a very fun weekend and headed up to Kande Beach Lodge on Saturday evening, where our enjoyment was only slightly marred by England losing the rugby to Wales, most upsetting!

The building of the Kapanda teacher’s house and medical assistant’s house continue to progress. The roofing is now fully completed and the walls for the kitchens out the back of the houses are rapidly going up.”