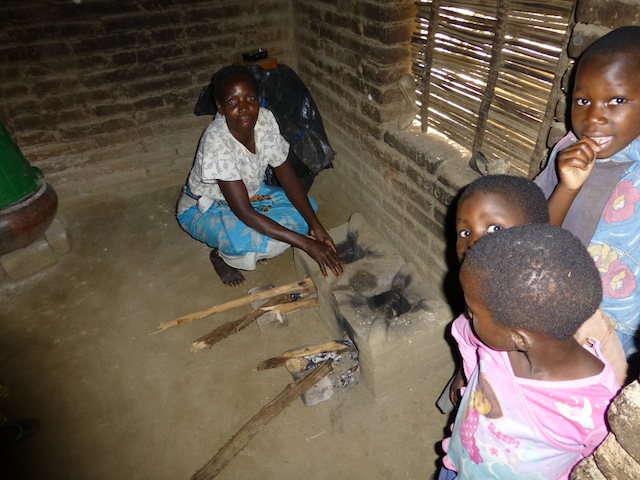 The first Mwaya Monday of 2014 – “An Exciting Adventure on the Ilala Ferry” – is written by Geoff Furber, founder of RIPPLE Africa!

The project is massive and very widespread and, as you would expect, there are both good and poor results. One trip I have been waiting to do was to see the work that is being done on the lakeshore north of Nkhata Bay, in Usisya and Ruarwe. These areas are quite remote and the best way to get there is to take the famous Ilala ferry which first began operating on the lake in 1951. Grace, our new General Manager for the Changu Changu Moto project, and myself went to Ruarwe and Charlie, Force and Joyce went to Usisya. The journey north on the ferry was lovely with beautiful views of the lakeshore but, for most of the journey, the land is very steep and most of the trees have been cut down for firewood and to grow cassava. 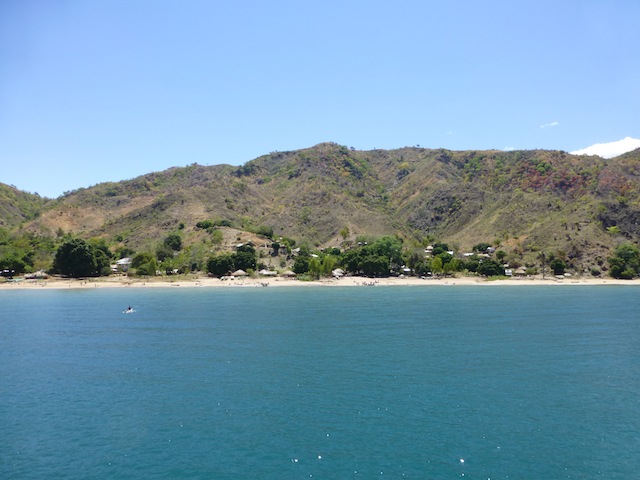 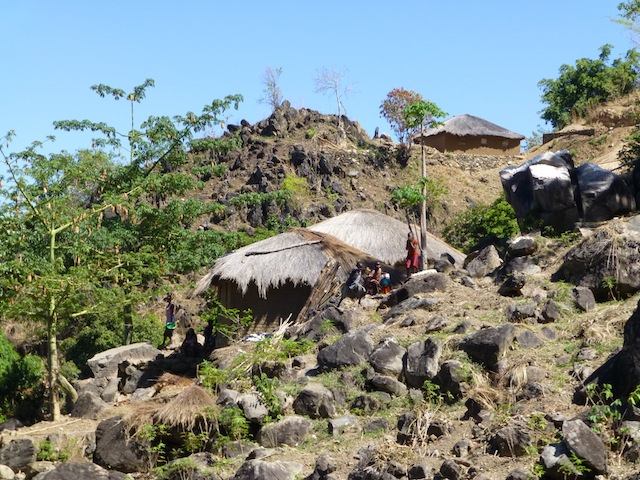 We eventually arrived at Ruarwe and made our way to a lovely lodge, Zulunkhuni, run by Charlie, a chap from Newbury in England. Grace and I then went with Tryphine, our Coordinator, and two of her lead Community Volunteers to see some of the households. I really didn’t know what to expect as, on a previous visit by Charlie and Force, there were not very many cookstoves made. I have to say I was so impressed; we visited 35 households randomly and 33 of the houses had very well constructed and maintained Changu Changu Motos which the householders were using regularly. 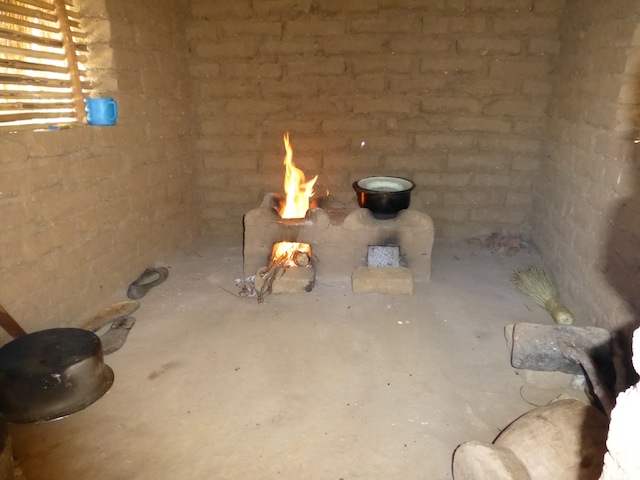 A tremendous result! Not only that, but the wood savings were amazing. Because wood is so scarce, people are really careful with it and, whereas they commonly used to use three bundles of wood in one week, some households are now using one bundle and it lasts two weeks, which is a staggering 80% saving. Another interesting fact is that, in this area, many people had their kitchens inside their houses whereas, normally, they are in a separate building. 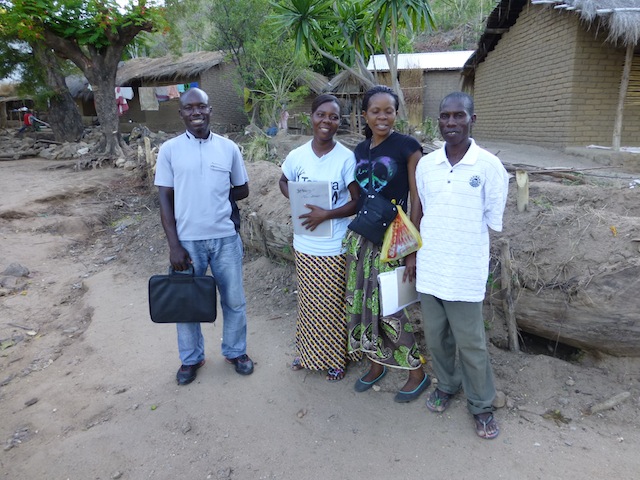 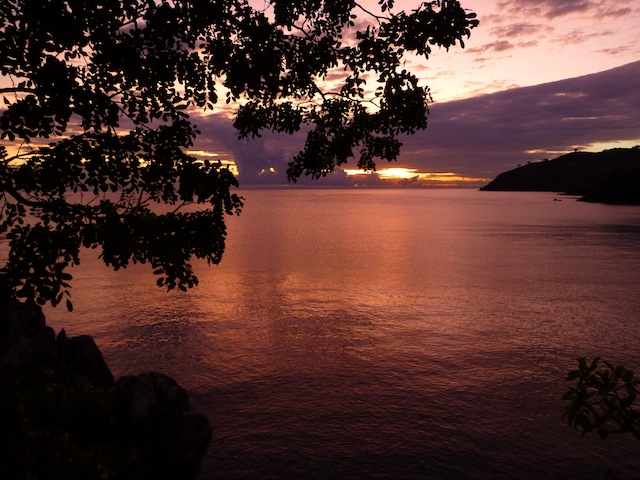 The following day, we were due to catch the ferry again to return to Nkhata Bay but, as often happens in Malawi, it was late. When it did eventually arrive, we were collected off the beach in one of the little lifeboats. Progress south was very slow, and we were told that one of the new engines was not working. The ferry continued south slowly to Usisya where Charlie, Force and Joyce boarded, and we were enjoying a very pleasant trip back towards Nkhata Bay until we heard a loud sound from the engine room and a puff of smoke appeared at the side of the boat. You guessed it … the second and only remaining engine had stopped! 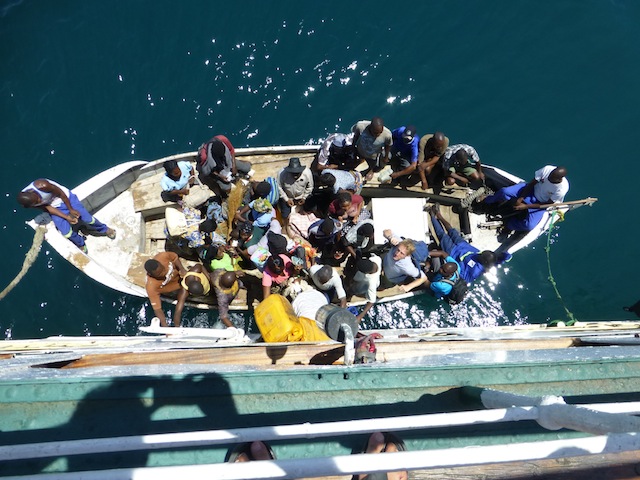 The Ilala was now drifting north – the crew tried to tow the ferry using the two small lifeboats but to no avail. We probably drifted between three and five kilometres north, away from our destination and towards the lakeshore. Although it had been very calm all day up to this point, the wind then increased and the lake became quite rough.
We decided to use Force’s contacts and see if we could get a small motor boat to come and collect us. Sure enough he was able to do this, and we had an exciting trip back to Nkhata Bay although the lake was rather rough and it was dark for the last hour. 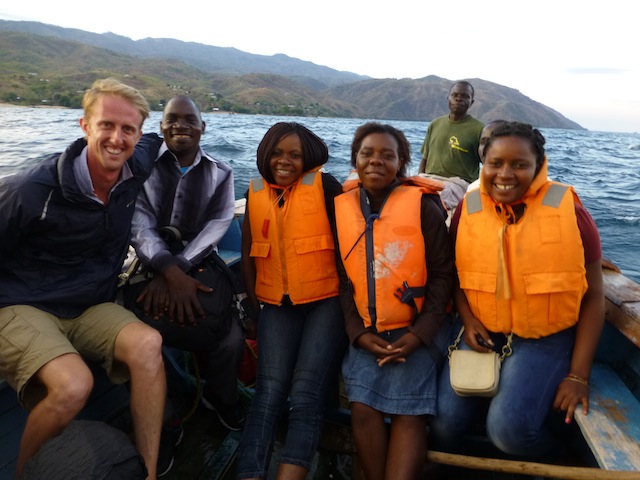 I have to say, working on the projects in Malawi is great fun and very rewarding! 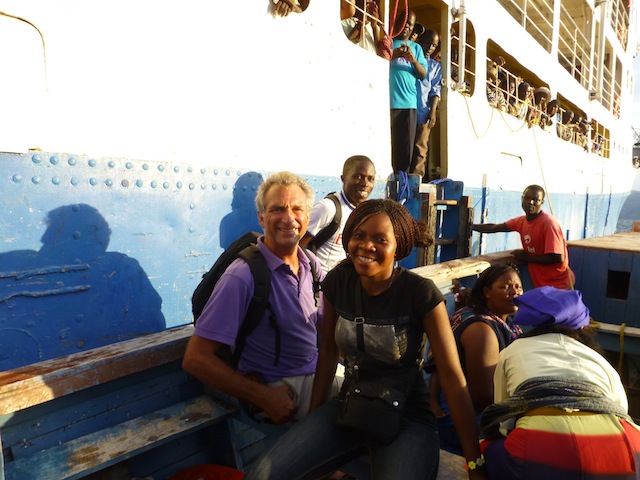