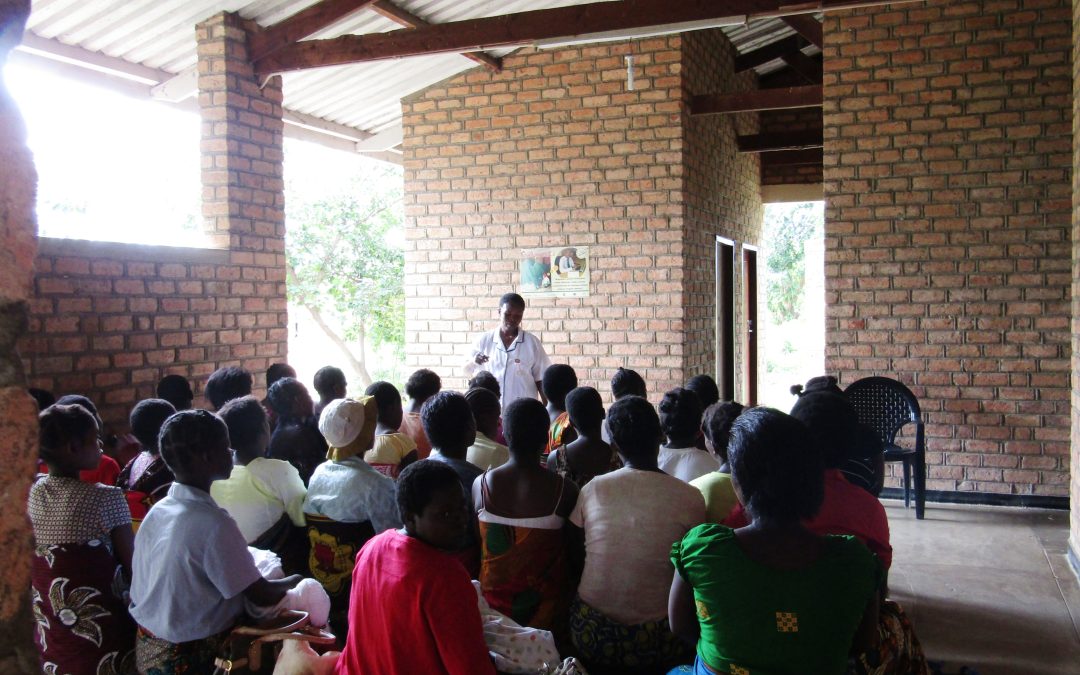 Kachere Health Centre offers medical care to a large catchment of around 26,000 people and they’re pretty much always busy. Data is collected on how many people use the Health Centre by Khumbo and Watson who are working on our Family Planning and Sexual Health project. 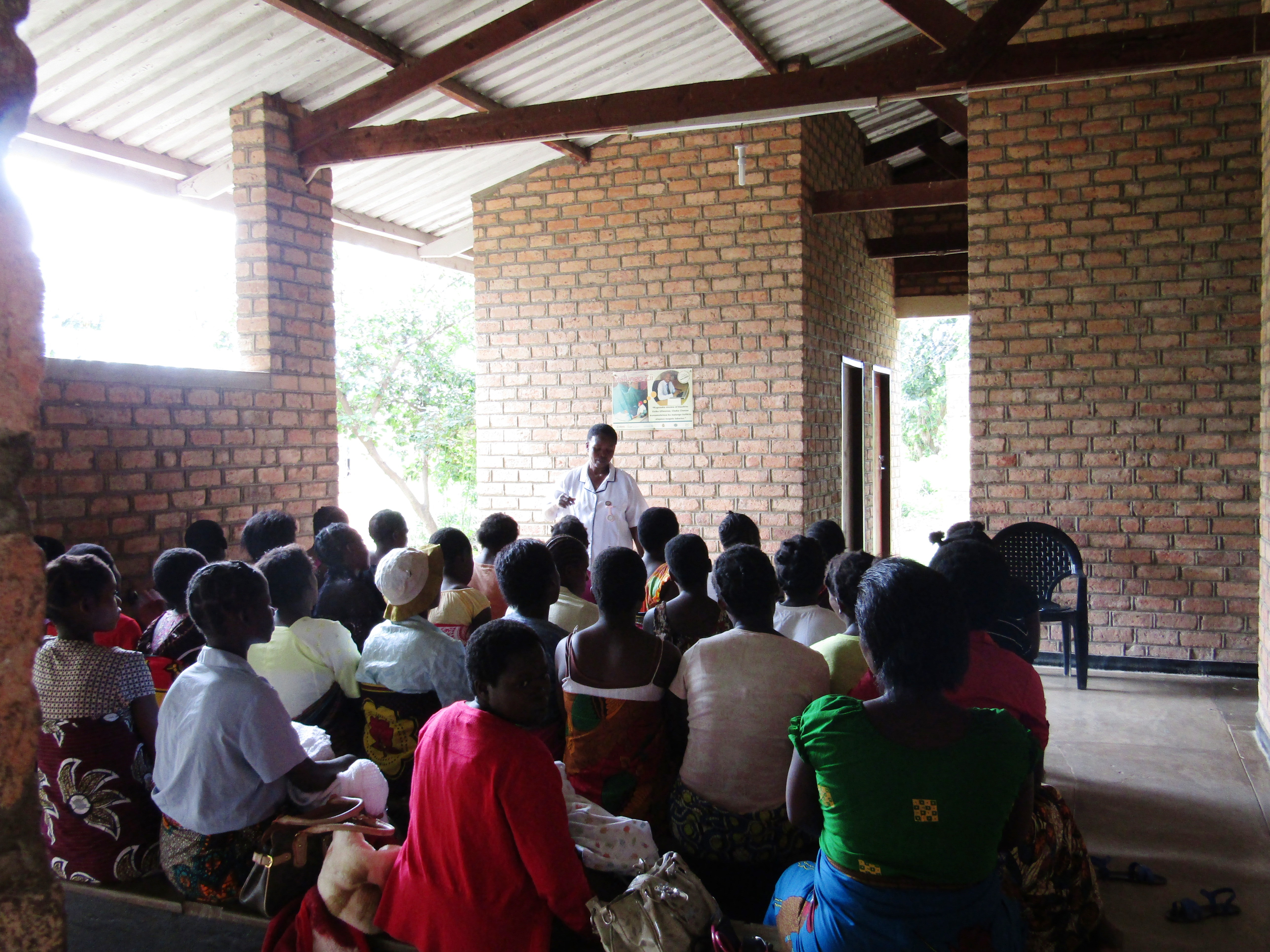 The Health Centre runs the usual clinics including Out-patients Department for malaria testing, HIV testing, blood pressure, diabetes, general and other ailments, as well as offering family planning, antenatal clinics, labour/deliveries, under 5’s and malnutrition clinics, STI management and treatment, voluntary counselling and testing (HIV), giving ARV’s to HIV patients, youth friendly services, and wound care. They also take any emergencies plus they have their Environment team who have been involved with the distribution and education when mosquito nets were delivered amongst other health-related topics. We think you’ll agree, this is quite a busy Health Centre!

There were three clinical staff employed at Kachere with Eva as Medical Assistant, Janet as Nurse Technician and Esther a Community Midwife. However, since the 13th March, this has reduced to two as Eva was transferred to work in Lilongwe. The Health Centre is now running without a Medical Assistant. Along with her other duties, Janet will be carrying out consultations and prescribing for the Out-patients Department. 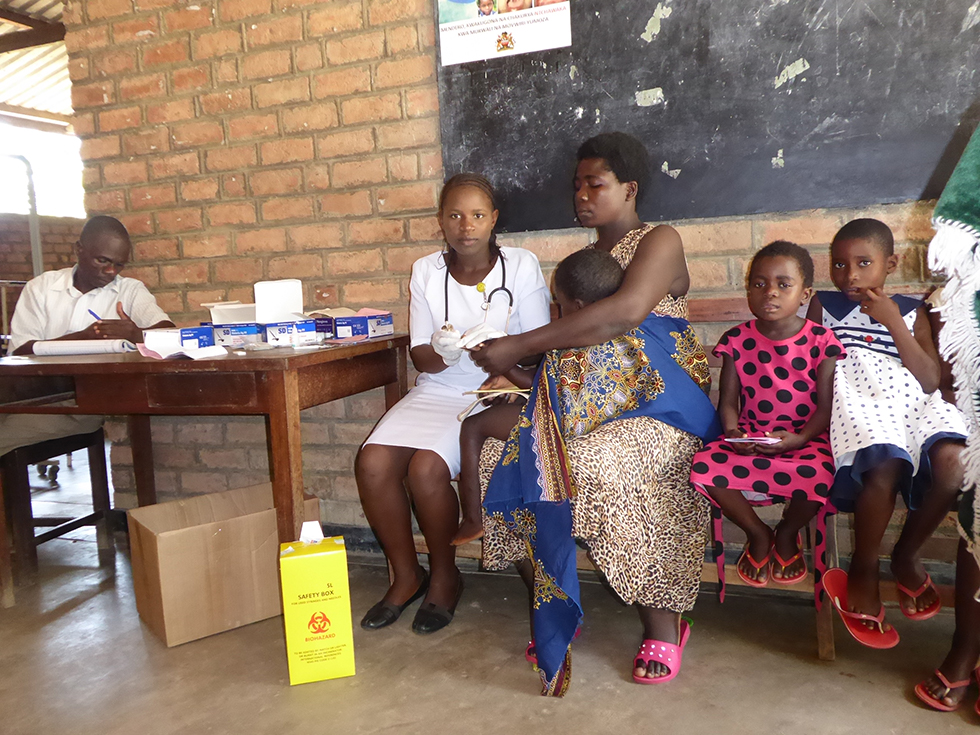 This is where Winnie is a blessing. Winnie is a qualified nurse and has been helping at Kachere Health Centre for more than six months now on a purely voluntary basis. She is waiting to be offered a Government paid role. Whilst she takes on nursing roles during the day, she is also doing night shifts on the maternity side too. Winnie is loving volunteering as she is gaining valuable on-the-job experience but she is now struggling to get to the Health Centre each day. Appreciating Winnie’s vital contribution, Eva approached Ripple Africa before she left to see if we can help. We spoke with Eva as she travelled to Lilongwe and this is what she said:

“Without Winnie, Esther does the midwifery duties day and night without rest. Winnie is a qualified community midwife who comes to the clinic every day and carries out the same duties at Esther. Her presence is helpful because together they manage the labour ward, run antenatal clinics and some community visitations to pregnant mothers. They do alternating shifts so when Winnie works in the day, Esther works in the night. They swap this round. 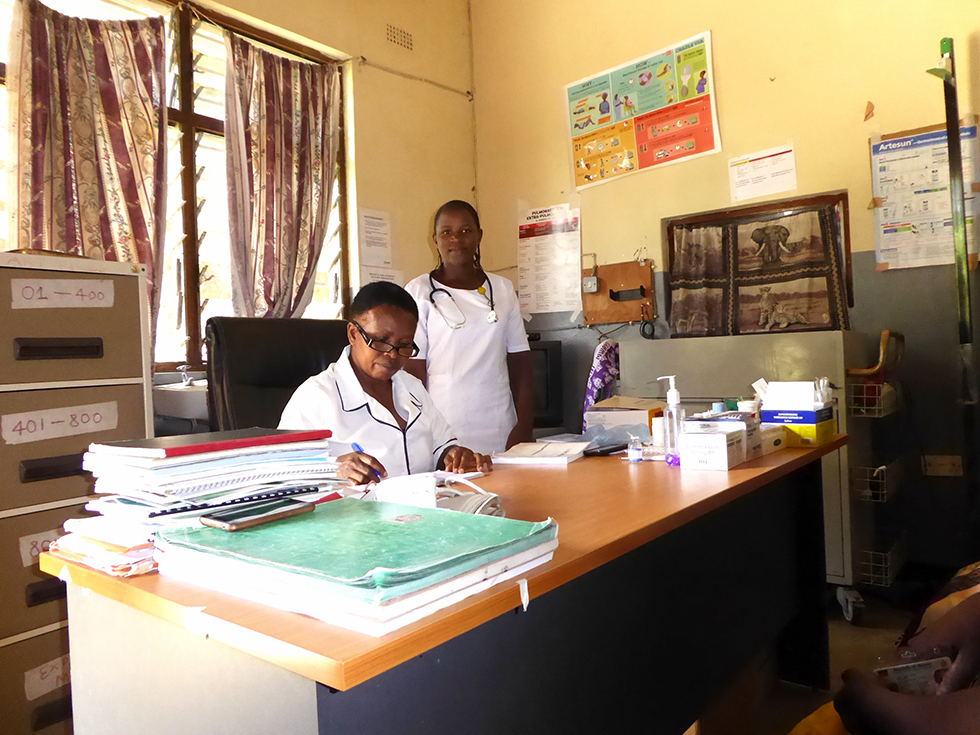 “Winnie lives near Kapanda. She has a bicycle but it often has faults so she then has to walk. She is humble and committed to her work and even without any payment she fulfils her duties faithfully. Without her, Esther works without a rest and has to cover day and night. Winnie is so committed and values her patients.”

It was absolutely clear what a difference Winnie is making so we reached out to our supporters and are so thankful to a previous volunteer couple who have agreed to provide an allowance to Winnie to enable her to support the Health Centre. We are not employing Winnie but supporting her with her volunteer role while she waits for a Government-paid role. She is extremely committed and very much needed as part of the team. 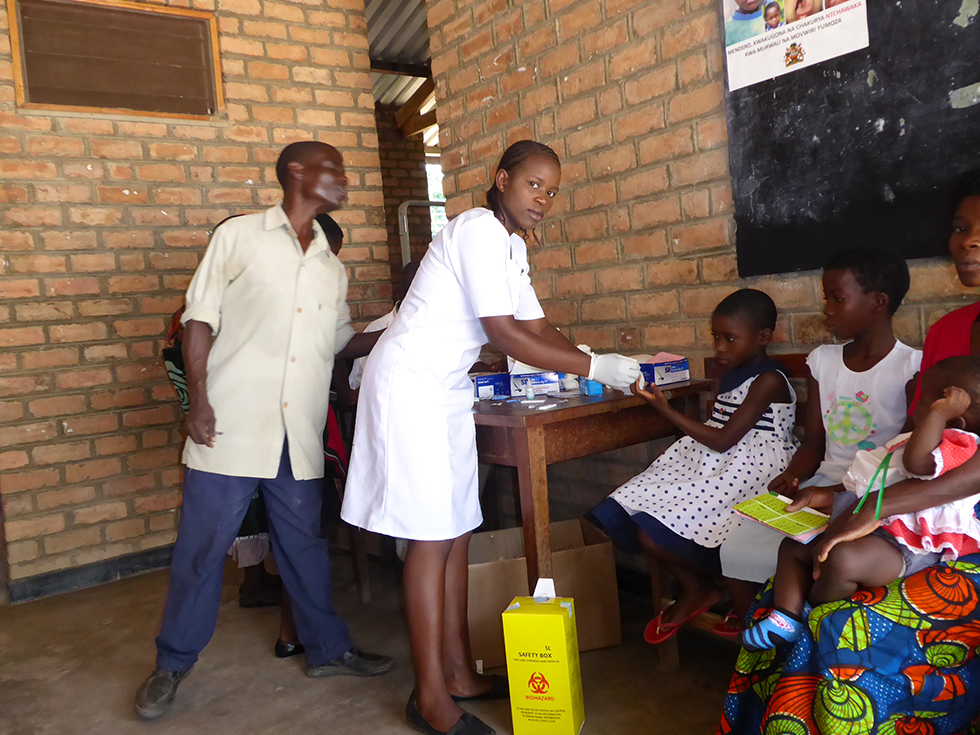 This is a wonderful story in twofold; how even after getting an education and finishing her degree, instead of migrating to other neighbouring African countries like South Africa, Winnie has stayed to help her community, also how fantastic that we have volunteers who, having spent time with the community and understand the importance of these facilities, are willing to provide support when needed.