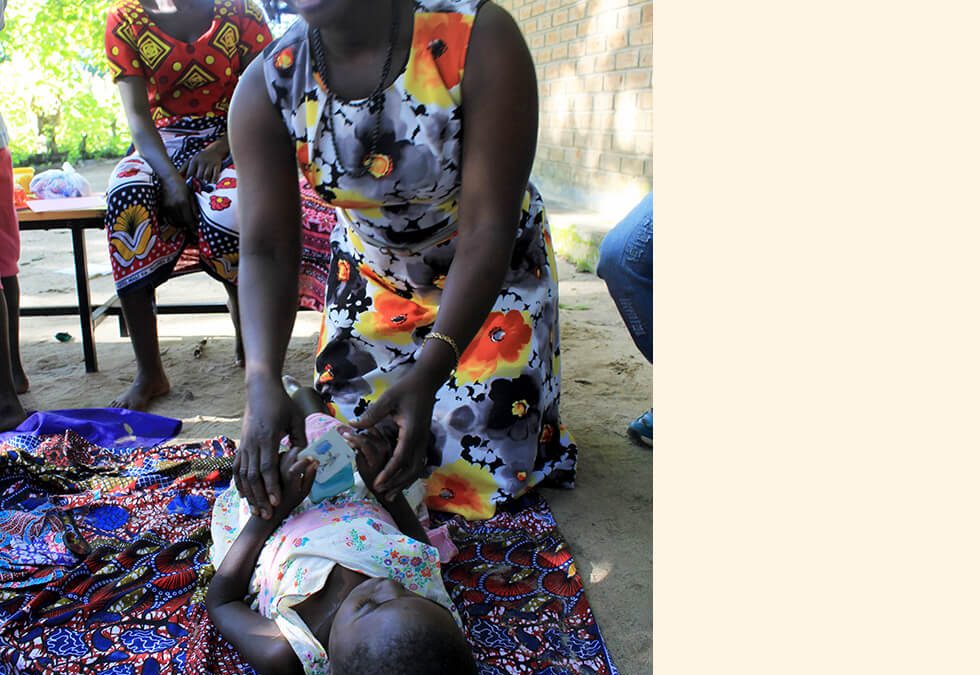 Recent volunteer Kerri Hobman has written a story about her time at Mwaya which is reproduced below. Stories written by other previous RIPPLE Africa volunteers can be found on the Volunteers’ Stories webpage.

Since arriving in Malawi five months ago one of the highlights of my time volunteering with RIPPLE Africa has been attending Disability groups. New to the RIPPLE Africa Malawi team is Matilda. Matilda has trained to work with individuals with special needs and joined the team this year in working with both adults and children in the community with disabilities. 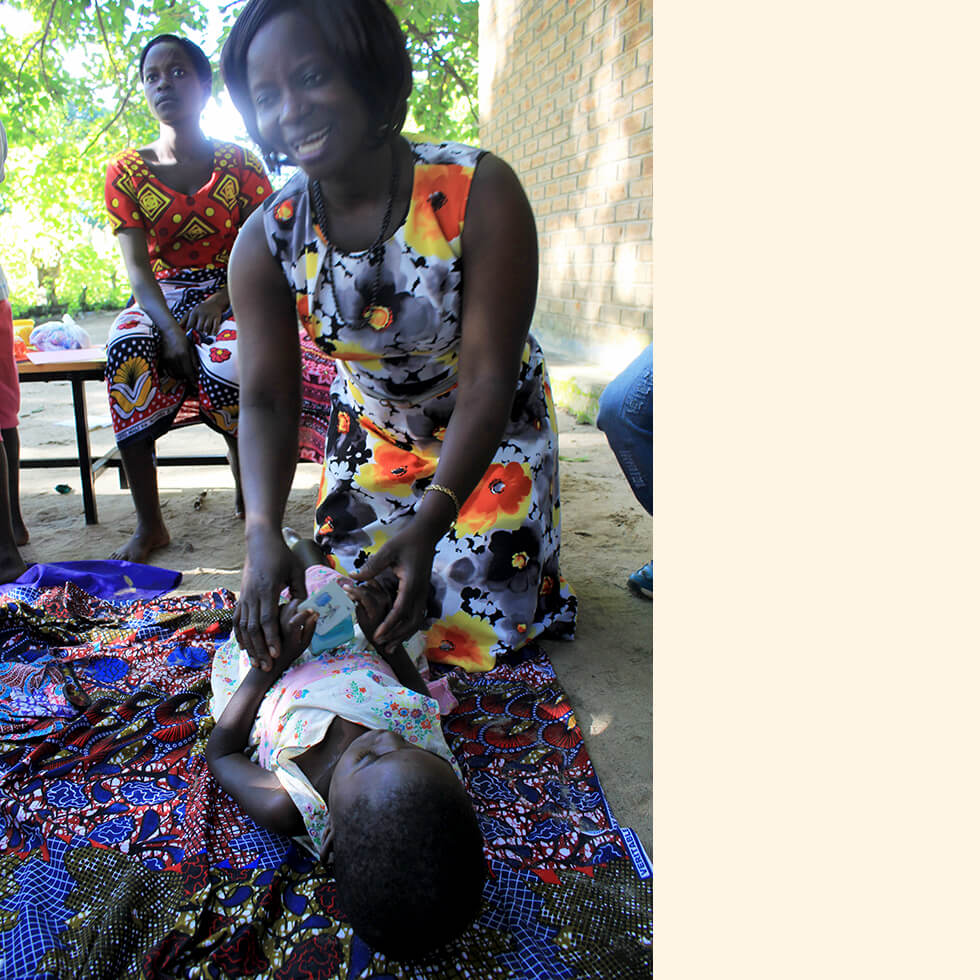 This year Matilda, alongside volunteers, has started Disability groups that meet weekly. What started as one group has now grown to four groups. Every week new families find out about the Disability groups and come with their children. Recently a group was started at Mwaya Dispensary with three people and this last week we had 12 children. One mum walks over two and a half hours from high up in the hills with her 10 year old daughter Ruth, who has cerebral palsy, on her back as she does not have a wheelchair. 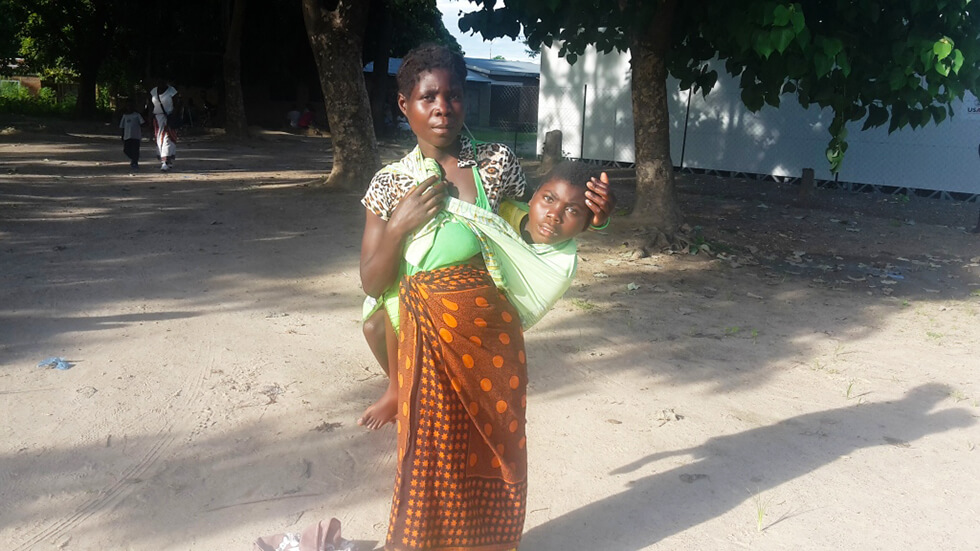 This family found out about the group from James who also has cerebral palsy and spends his time at Disability group practicing school work as he would like to learn English. The heart of these groups is to bring families together to allow time to share and learn from each other, whilst also ensuring many more clients can be seen each week.

Each session includes activities and games as well as physio work. It’s great for families to be able to watch and learn from each other. Last week I watched in amazement as the mother of Mphaso, a young girl with cerebral palsy who has learnt to walk, came alongside seven year old Steven who does not walk, picked him up and started showing Steven’s Mum how to safely stand him up and support him whilst encouraging him to take steps. She then got Steven’s Mum doing it and was helping her, whilst teaching things like head positioning and feet placement. 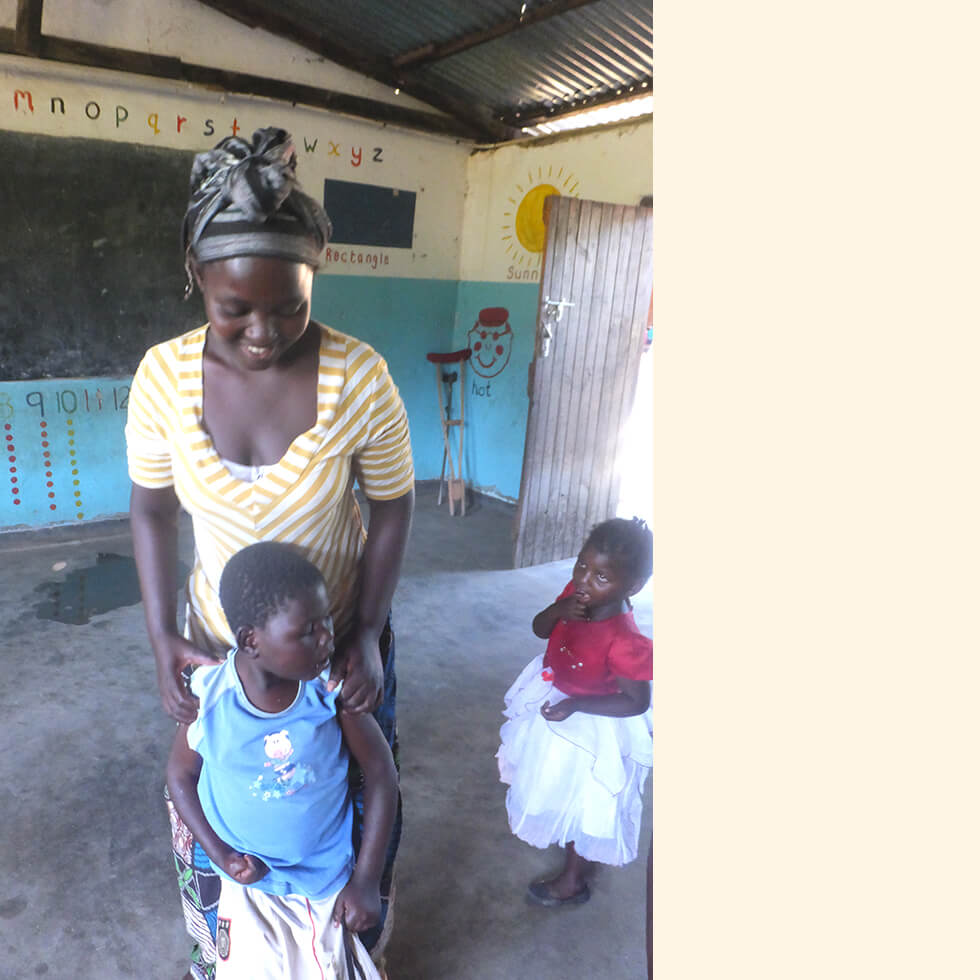 As the groups get to know each other more, we have seen the families interacting a lot more and families learning and being encouraged by each other. As a nurse at these groups I’ve been able to talk to families about health concerns they have for their children and help and support them with managing seizures, wounds and pressure areas. With the help of the women’s sewing group we have been able to make simple toys to place in the children’s hands to prevent them being clenched closed, supportive belts for maintaining one boy’s position in his wheelchair, bibs for children that require them and cushions for preventing pressure areas. 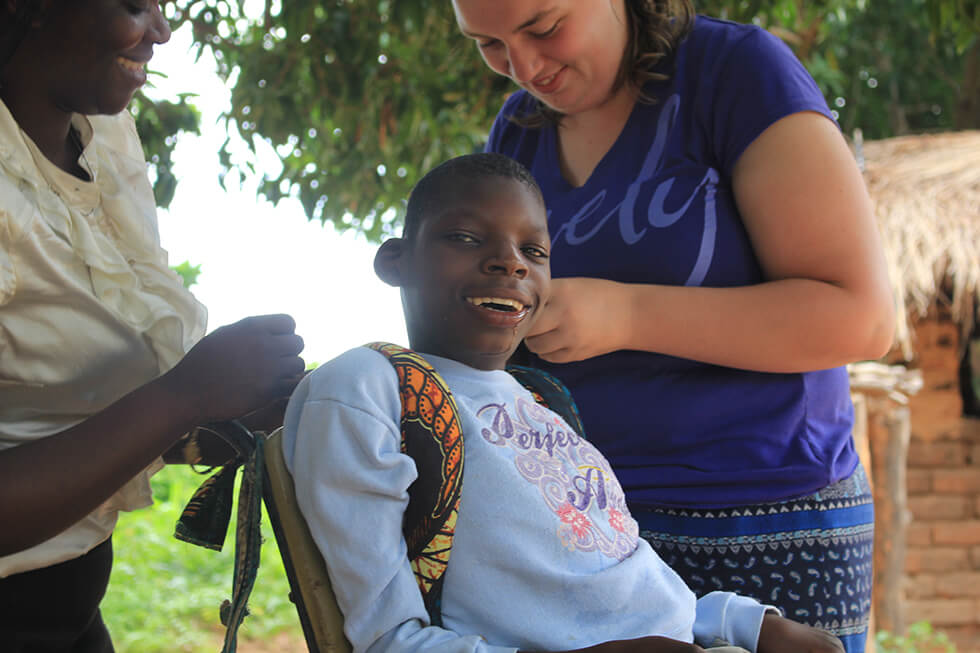 Some children attending Disability group or under the service had been unable to go school for different reasons; one had stopped going to school because of seizures and teasing and now through the work of Matilda some are back at school.

We have also been able to advocate for the families with the local health clinics to see children’s seizure medications reviewed and children referred to other clinics for treatment.

These groups have been incredibly rewarding as changes and development in some children has been significant. The first time I met Philip he was just learning how to sit unaided; now he spends his time crawling around after balloons and sitting independently. Recently Phillip spent one hour standing against a bench playing. Each week his mum has been taught new exercises and techniques to get him stronger and each week because of her effort at home, we are seeing improvements. 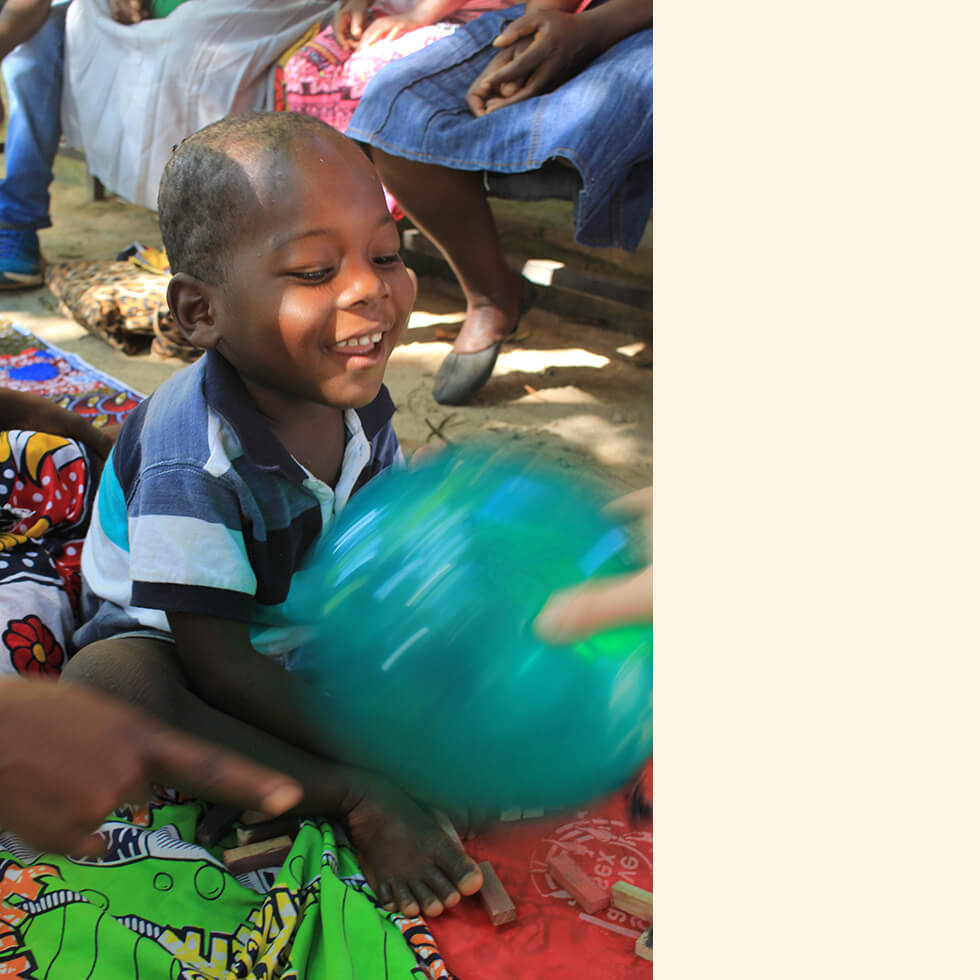 Other highlights of my time in Malawi have included spending time at the clinics, being involved in the nationwide measles and rubella immunisation campaign, attending under 5s clinics and spending one morning a week at Matete 1 Preschool.

Malawi is a beautiful country and while here I’ve also had the chance to visit Likoma Island, Livingstonia, Monkey Bay and to Bua River Lodge to see elephants in Nkhotakota National Park.

My time with RIPPLE Africa has been an incredible journey and I hope to come back and visit again.