The St Andrews Prize for the Environment 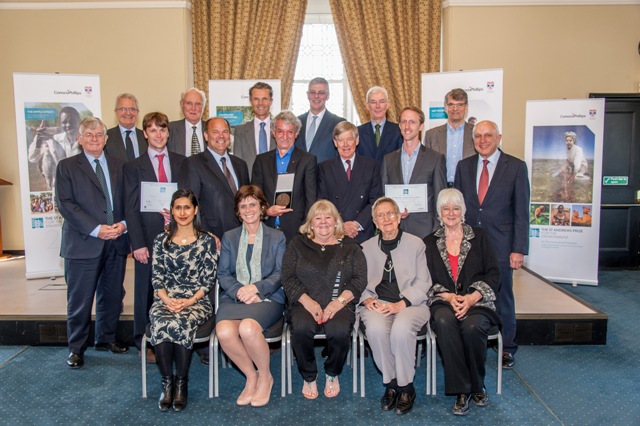 The week before last, I had the privilege to attend the St Andrews Prize for the Environment. It was the most amazing experience and included a fascinating couple of days. I and the other finalists were very warmly welcomed by the University and ConocoPhillips, all of whom looked after us very well and did their best not to make the finalists feel nervous. The day before the presentation we were able to practice our presentations with a professor from the University, who was very helpful in providing feedback and making us feel at ease. The fact that we were able to practice in the Upper Halls building where the presentations would take place was also useful. 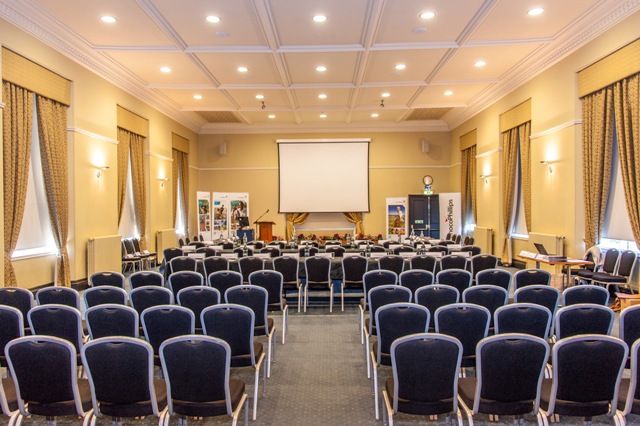 That evening, to unwind, I took a jog along the St Andrews beach where Chariots of Fire was filmed, though sadly my run wasn’t quite as exciting, but the fresh North Sea air was very invigorating. Each evening we attended dinners with the Trustees of the Prize, employees of ConocoPhillips, members of the screening committee and delegates, all of whom were fascinating to chat to and very friendly. It was encouraging to talk to people who were so interested in our project and be able to tell all about our RIPPLE Effect! 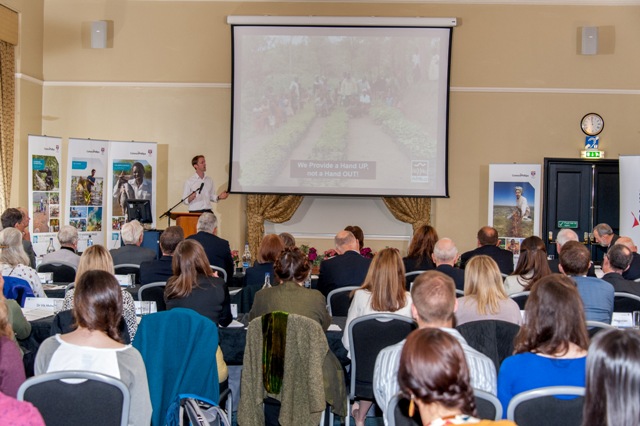 The presentations were held the next day, thankfully in the morning. I was obviously very excited, but also a little nervous if I’m honest; I don’t think I’ve made a presentation in front of so many people on my own before, especially with so much at stake. Unfortunately, the finalists weren’t able to see each other’s presentations, in the name of fairness, as it would have been interesting to learn more about what they did. But from chatting with them and reading about their projects, they were obviously doing fantastic work as well. One project included a multi-level chimpanzee conservation project in Guinea, the eventual winner, and the other was a business community project that recycled discarded fishing nets from the Philippines and made them into carpet tiles. I was the last one to present so had an hour or so to pace about while I waited for my turn. The presentation went well and this was followed by 40 minutes of questions; these were split into two sessions over lunch, and they were tough but fair to find out more about our projects. Huge congratulations to Christophe Boesch for winning, but also to Nick Hill for getting to the final. 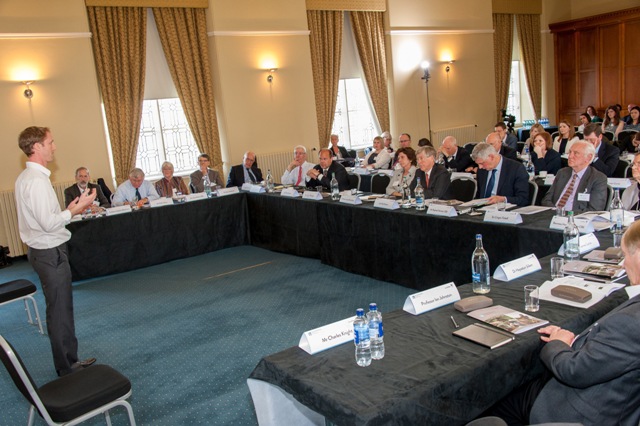 Although we were joint runners up, we were told we were all winners for making it to the final and we were still well reimbursed for this. They said the competition was particularly tough this year and that all the projects were fantastic, which is really encouraging. To get to the final from 400 applicants is a real achievement and will add great backing to what we are doing. I look forward to staying in touch with the St Andrews Prize for the Environment family and sharing ideas in the future as we look to continually improve as a charity. 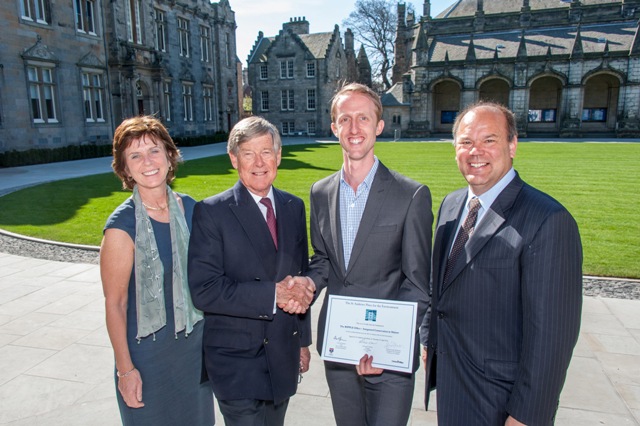 I would like to say thank you to everyone involved and whom I met in St Andrews, as well as a huge thank you to everyone back in the Buckingham office for all their help, but particularly to Pam, whose fantastic multiple applications got us to the final – a brilliant effort – and the first of many, we hope, as the future of RIPPLE Africa looks increasingly exciting. 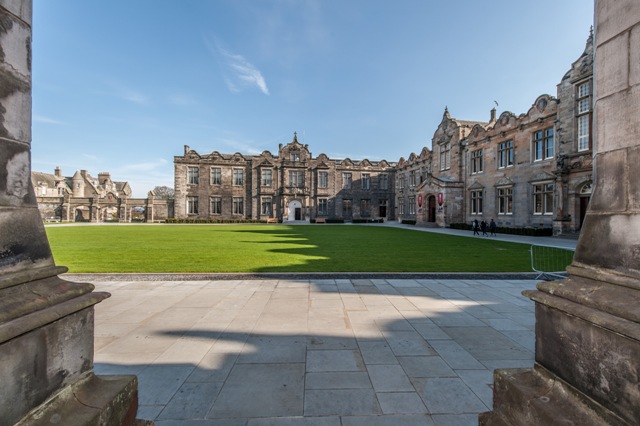