The Return of Mpasa Fish to Nkhata Bay District 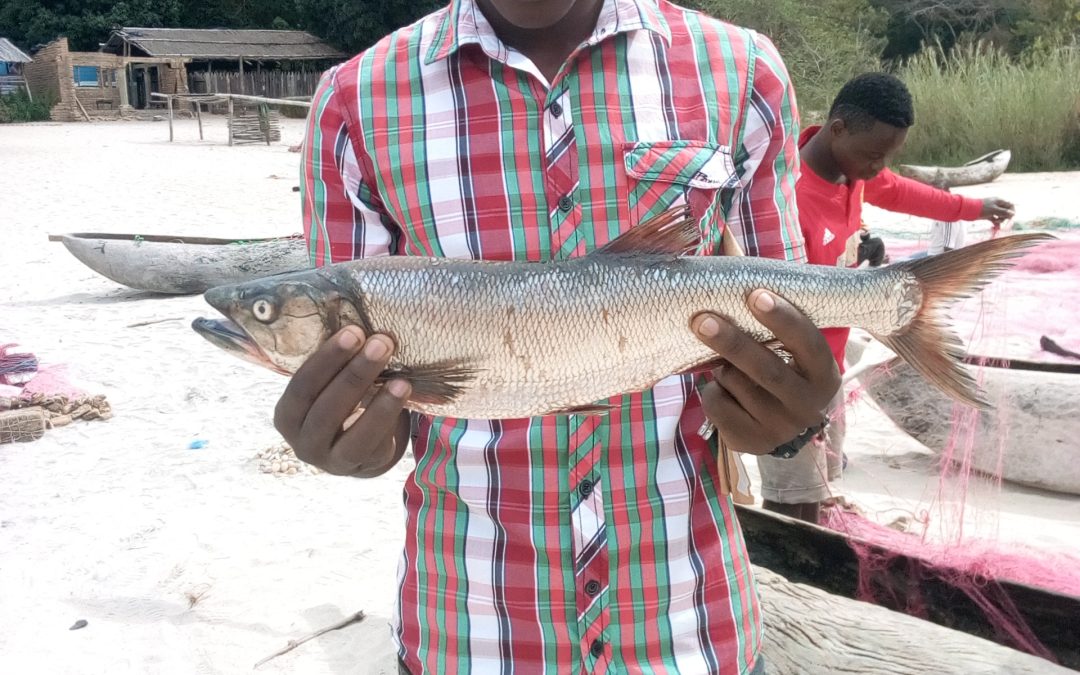 More exciting news has been received about the Ripple Africa community-led Fish for Tomorrow programme! This time it’s from member Sammy Kachikunje who wrote:

“My name is Sammy Kachikunje and I work for Ripple Africa as Monitoring and Evaluation Officer. In the morning of Wednesday 19th June 2019, I went to monitor fish catches at Kaweta beach in T/A Malanda, where I met this particular fisher known as Akim Banda who is also our fish catch data collector. Akim mainly targets Chambo fish and surprisingly caught Mpasa fish of about 20 inches long after a decade of disappearance.

Akim said 20 years ago Mpasa could be easily caught but went missing for over a decade because of using under meshed fishing gears like mosquito nets and also the lighting of fishing lamps in shallow waters when going out for fishing which resulted in dragging fish into deeper waters. He said the fish was caught in a 4½ inch mesh size. He also said the fish conservation project has brought a big impact in restoring Mpasa and other fish species to the District (Nkhata Bay).

Akim said fish catches are now better than before the introduction of the fish conservation project.” 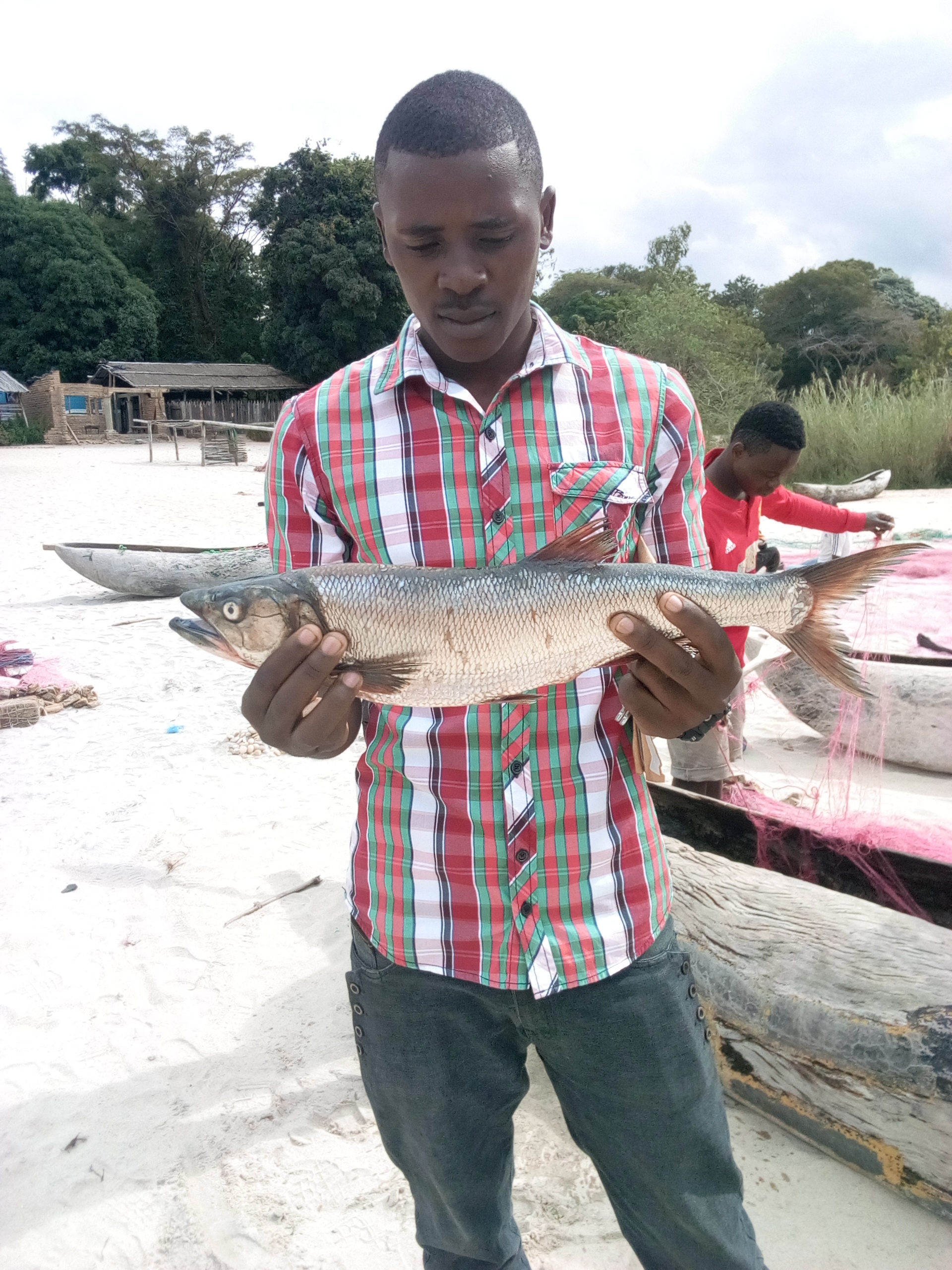 This is a great sign that not only are fishermen catching more and larger fish, but that these fish that had disappeared are now returning.