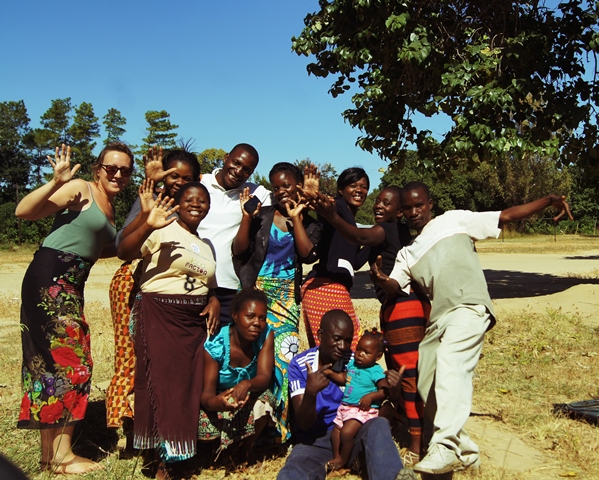 The Changu Changu Moto A Team!

After all the planning, the training week for the Kitchen Performance Test (KPT) has finished. I’ve spent the week with the managers, assistant managers and coordinators, training them to learn to use the various equipment and fill in the data for the next three months of the KPT testing. It’s been a great experience for all involved and I’ve had a great time getting to know them and, as well as me training them, I’ve learnt plenty too.

So why are we doing KPTs? The locals traditionally used a three-stone fire but RIPPLE Africa have introduced the Changu Changu Moto stoves which are fuel-efficient, therefore not only beneficial to the environment as less wood is needed and used, but it also saves the householder time as they don’t have to collect as much wood.

Over the next few months, numerous villages and householders will take part in this testing, and the data collected will then be submitted to see the overall carbon saving. These carbon credits can then be sold – and, fingers crossed, provide funds to continue the projects which RIPPLE Africa support and run.

The testing involves weighing the bundles of wood over numerous consecutive days, measuring the moisture of the wood, recording the GPS reference points, taking photos and communicating with the householders. You might think that much of the equipment is relatively simple to use but, for many of those we are working with, they’ve never seen a moisture meter before – come to think of it, neither had I! 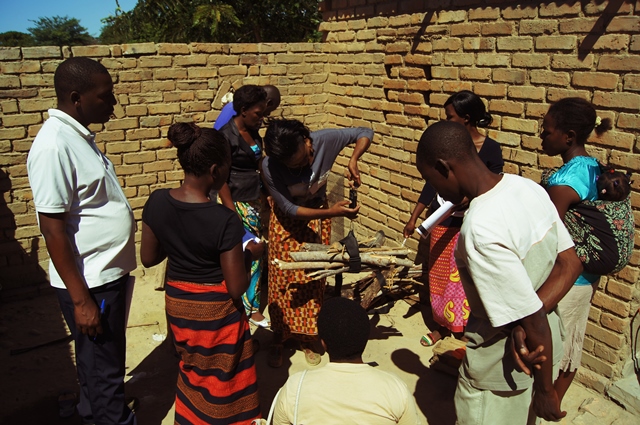 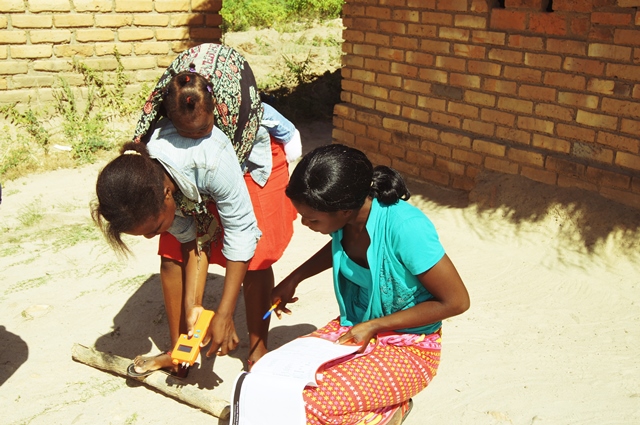 It’s incredible how these women work. Dedicated to both her job and her baby, Tryphine brought baby Leah along to training – and did she get in the way? Absolutely not! Another demonstration of women multi-tasking! 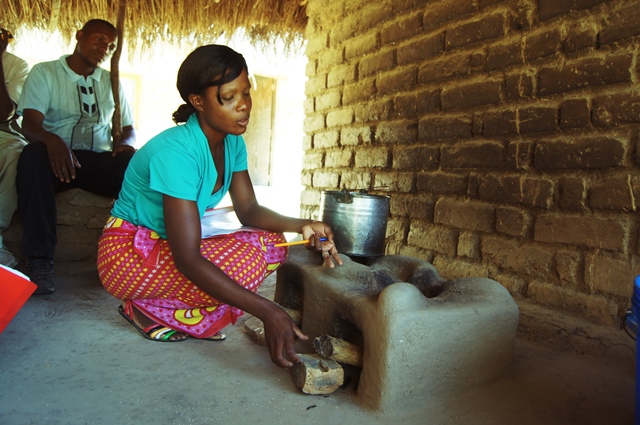 The A Team, as I now refer to them, picked everything up quite quickly and by day two were confident enough to train two of the office ladies, which was great practice for them as they now have to go away and train their own coordinators and community volunteers.

On one day, the team pulled together to help a lady clear her collapsed kitchen. She was meant to be part of the test but because her kitchen had collapsed, she hadn’t been able to use her Changu Changu Moto. It was explained to her that it wouldn’t take long to clear the kitchen, and within five minutes the first part was done. We returned the following day to see how she was doing, but no progress, so we worked with her as a team and within 10 minutes the kitchen was cleared and she had access to her Changu Changu Moto again – this has saved the homeowner at least eight hours each week collecting wood. 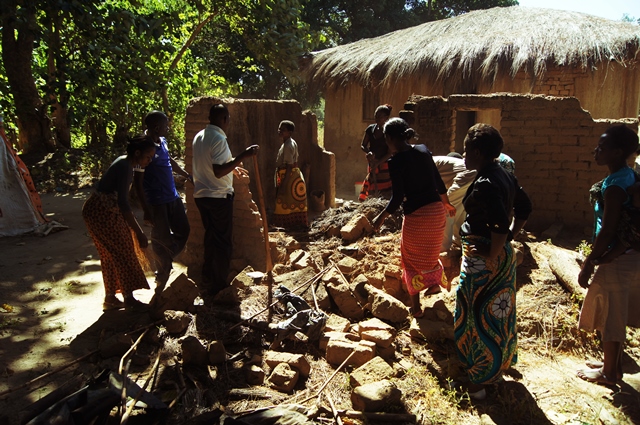 Now my fingers are crossed that when the team are out in the field on their own, they’ll remember all the training!!!