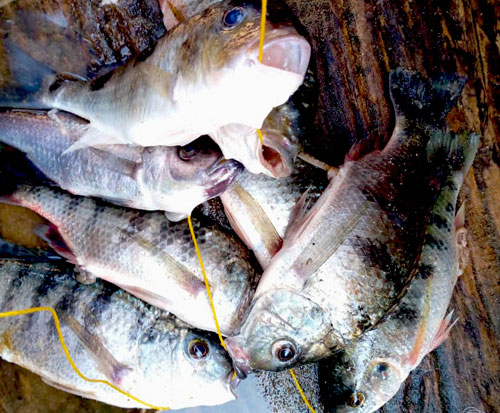 Matajabu is a 69 year old fisherman, married and has nine children. He lives in a small fishing village in Nkhata Bay District and has been fishing for 55 years! He used to catch Utaka but in 2016, switched to catching Chambo fish as Utaka catches had dropped significantly. Although Chambo fish stocks had declined too, Matajabu said, “It is better to catch a few big chambo as you can make more money.”

When our team met him he had caught five big Chambo and four medium ones. He had also caught five catfish too. He sold his days catch for 20,000MK (£20/$27).

He said, “This was a successful day for me. Every week I aim to save 5,000MK in the village savings bank and I have earnt four times that much in one fishing trip. The best way to manage our fish resource sustainably is by using the big sized mesh gill nets which are 4½ inch mesh.” 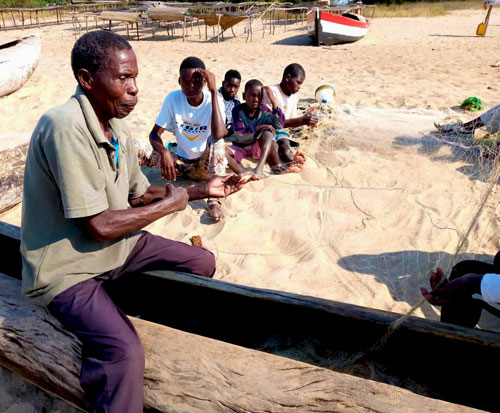