Why do we run a Forest Conservation project in Africa? Deforestation in Africa is a huge problem and, in Malawi, an area of forest the size of a football pitch is cut down every 10 minutes! 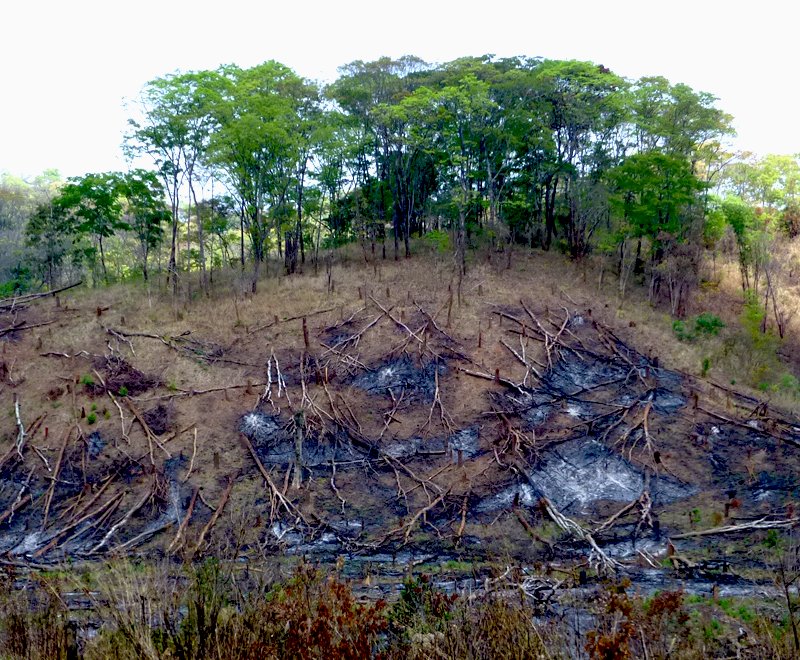 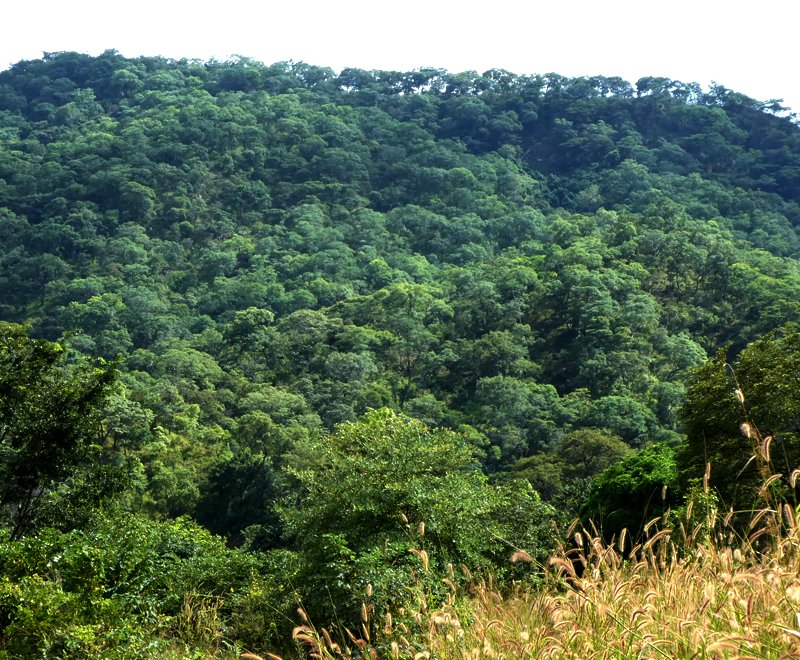 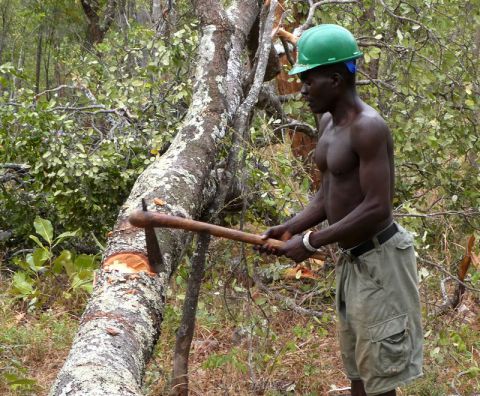 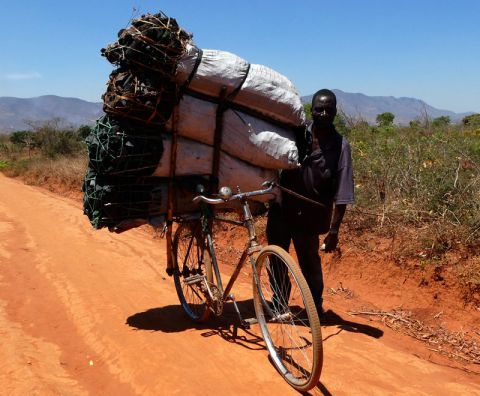 Huge areas of forest have been
destroyed by charcoal production 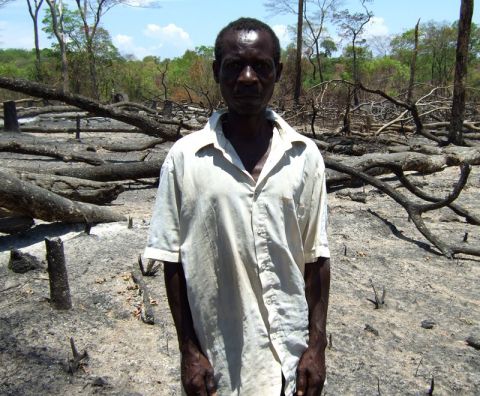 Do you want to protect trees by planting trees? Learn more > 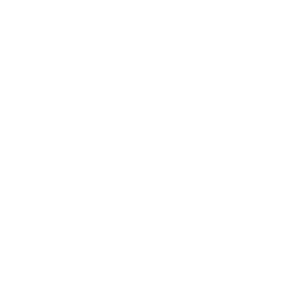 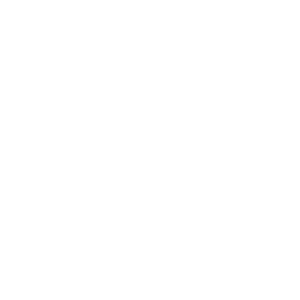 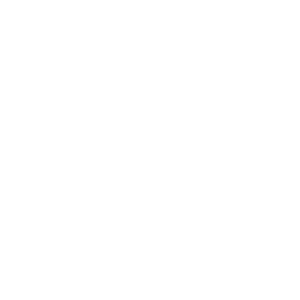 We empower local communities to become the solution and work in partnership with them and government departments. Together we have introduced bylaws and educated the local communities on benefits of conservation.

DONATE MONTHLY
GIVE ONCE
CORPORATE PARTNERSHIP

Why It Is So Important

High population growth has been the prime cause of deforestation across Malawi and has led to soil degradation, landslides, perennial rivers drying up, rain shortages and depletion of wildlife. Wood is taken from indigenous forests for building and to use for cooking. Increasing numbers of people have become involved in the production and sale of charcoal, particularly in areas near towns, further decimating the remaining forests. Trees are also cut down for firewood and timber used for housebuilding or are burned to make space for growing crops.

An area of forest the size of a football pitch is cut down every 10 minutes, and for this reason, Ripple Africa runs a Forest Conservation project in Malawi, Africa.

We are doing this by:

For years, Ripple Africa has worked to fight deforestation in Malawi through tree planting and fuel-efficient cookstove projects.

However, while Ripple Africa has been fighting deforestation in populated lowland areas, the charity has watched in sadness as the mature indigenous forests in the hills of Malawi’s Nkhata Bay and Mzimba Districts continue to disappear.

These forested hills are a primary factor in regulating the annual rainfall in the area and, frustratingly, deforestation here is pointless:

Just a handful of farmers are responsible for all this destruction through the practice of shifting cultivation. The practice is appalling, selfish, and illegal in Malawi. However, in the hills there is no regulation, so it continues unabated. The farmers:

Ripple Africa is doing everything it can to combat deforestation in Malawi on all fronts. However, Ripple Africa’s Forest Conservation project is special as it is saving the forested hills responsible for regulating much of the rainfall in the District. With 90% of the population in Malawi getting their food from subsistence farming, rainfall and climate stability are not just issues for environmentalists, they are inextricably linked to poverty, health, and survival for local people.

The aim of the Forest Conservation project is to preserve the forested hills of Nkhata Bay and Mzimba Districts before they are lost forever.

What We Have Achieved

The Forest Conservation project started in the Kandoli Hills in 2010. Protected areas were identified, bylaws were passed, and the Ripple Africa forest conservation project was born – making TV, radio, and newspaper headlines in Malawi.

The project has been very successful, and people who have broken the new bylaws have been arrested, charged and fined and, in some cases, sent to prison. In addition, the project is highlighting the importance of forest conservation to local people.

Following the success of this project, we moved on to introduce the project in the Choma Hill area near Mzimba, which has been heavily deforested for charcoal production as charcoal is widely used for cooking in the nearby urban area of Mzuzu. We are still in the process of introducing the project in this area and 60 Conservation Committees have been set up and are in the process of being trained. There is considerable local interest in protecting the hills here as there are very few forested areas left near Mzuzu.

We have also started to introduce the project into the large range of forested hills that run parallel to Lake Malawi’s shoreline between Nkhata Bay and Dwambazi. This is a huge area compared to the other two and is more heavily populated, making the task of protecting the forests much more difficult. However, we are working in partnership with District Forestry Officers and local Traditional Authorities to look at the most effective means of introducing the project into these hills.

In 2010, Ripple Africa held a series of meetings with the District Commissioner, the District Forestry Department, Traditional Authorities (Senior Chiefs), Village Headmen, and volunteer Conservation Committee members at community level to discuss the options for protecting the forested hills and reducing deforestation in Malawi.

The joint committee learned they had the power to create local bylaws to legally protect their own forest land. Many Traditional Authorities and Village Headmen had been writing to Ripple Africa for years, begging the charity for help on the issue forest conservation and deforestation, and now Ripple Africa could help them to take action.

Local Traditional Authorities, Village Headmen, and Conservation Committees nominated the areas they wanted to protect, and Ripple Africa worked with the senior officials to draft the bylaws which banned all farming, burning, wood harvesting, and settlement in the protected forest hills.

Passing the bylaws was essential, but success depends on constant monitoring. Ripple Africa is working in partnership with the Nkhata Bay District Forestry Department to patrol the protected areas, and employs additional forest guards, provides the fuel and motorbikes necessary to patrol such a huge area, and holds regular meetings with the Conservation Committees to ascertain reports of any illegal activity in the protected forests.

Ripple Africa’s environmental team also works with the local communities to educate people on the importance of forest conservation and the dangers of deforestation in Malawi, as well as explaining the bylaws, answering questions and promoting sustainable environmental practice which benefits the community, such as Ripple Africa’s Tree Planting project.

In 2015, the team started to work in the same way in the area near Mzuzu to complement the tree planting initiative which was introduced here. As this is in Mzimba District, the process of consultation with District officials had to be carried out in the new District and a partnership built up between Ripple Africa and Mzimba’s District Forestry team. The Choma Hill area was targeted as this has been heavily deforested through charcoal production, to provide cooking fuel for the urban areas of Mzuzu. The project is proving extremely popular at all levels of the local community and we have a great working relationship with the Forestry extension team.

We will support the Forestry Department with patrols and to meet with the Conservation Committees to ascertain reports of any illegal activity in the protected hills.

We are linking our Tree Planting and Forest Conservation projects with our Changu Changu Moto (fuel-efficient cookstove) project to reinforce the importance of conservation and encourage communities to make more effective use of their remaining natural resources.

With these ongoing projects we are doing our best to reduce deforestation in Malawi.

However, because of the distances that our staff have to cover to run this project, we are seeking more funding to enable us to purchase motorcycles and employ additional staff. If you would like to help us, please contact us. 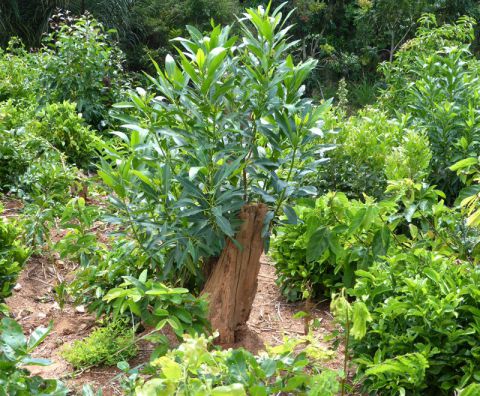 Natural regeneration of trees since
the forest has been protected 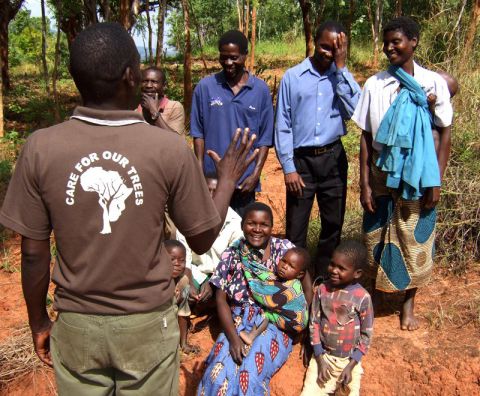 Forest Conservation Committees educate the community to protect the forest 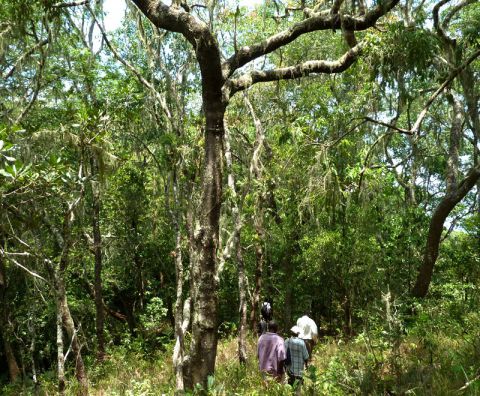 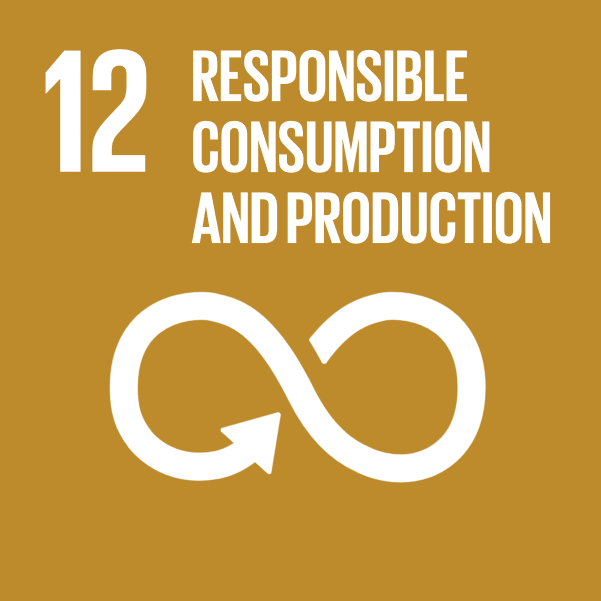 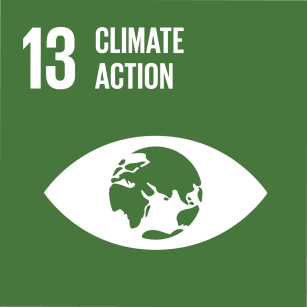 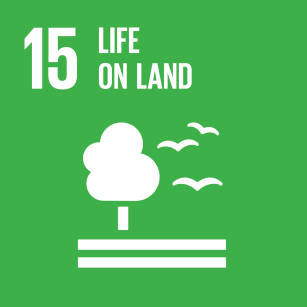