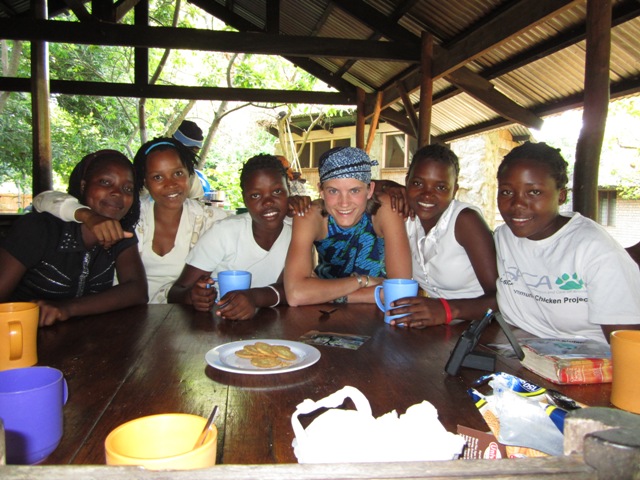 “It’s Chaz again! Well, it’s been a busy week, but this time around for the Mwaya Mondays blog, I thought I would write up some of the changes that have happened since I was last here so when you all come to visit you aren’t too shocked! Aggrey has left for South Africa unfortunately, so there have been a few more gardeners employed such as Mavuto who used to be in Form 4 when I was here (brother to James who works at Lowani). It’s sad to lose Aggrey, but Mavuto is pretty funny with his cheery optimism! Jawa (Lawrence gardener) is back from South Africa but not for long. There is electricity in the bathrooms! Very surprising as it turns on automatically when you walk in! There are also a few more security lights and a barrier at the drive’s entrance (death trap to those skidding round the corner on their bikes and who aren’t used to it being there!) The bridges by the Longwe’s house have been made properly with cement! Or are in the process of being so which is pretty impressive. Here are a few photos of this week and what we have been up to…

Having the girls over for tea! These are the pupils I used to teach, you may recognise some of them… from the left: Mary, Tumpale, Violet, Yewo and Juliana. 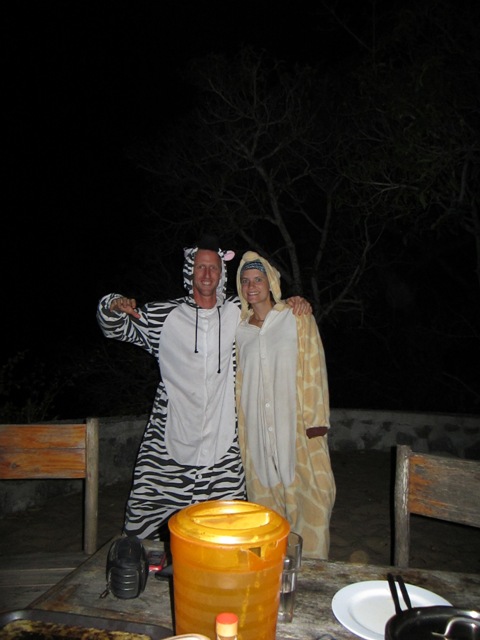 Dressing up with Charlie and listening to his MP3 with classics such as Romeo and Juliet and Don’t Stop Believing (the Glee version!). 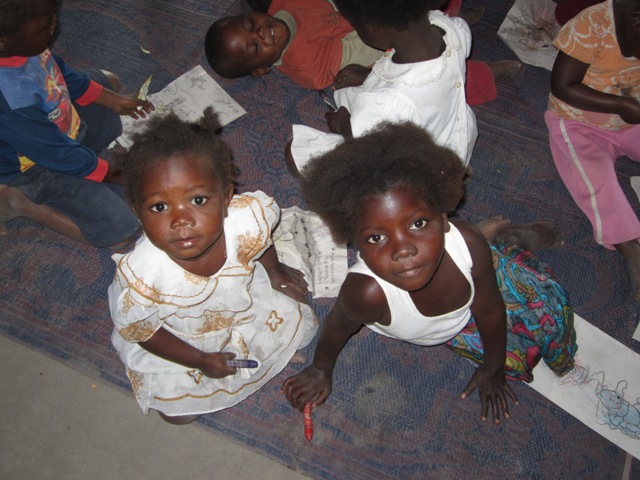 Colouring in at Katentere Pre School with Watson and Akeem. School broke up on Friday for the holidays. They now have about 85 on roll! 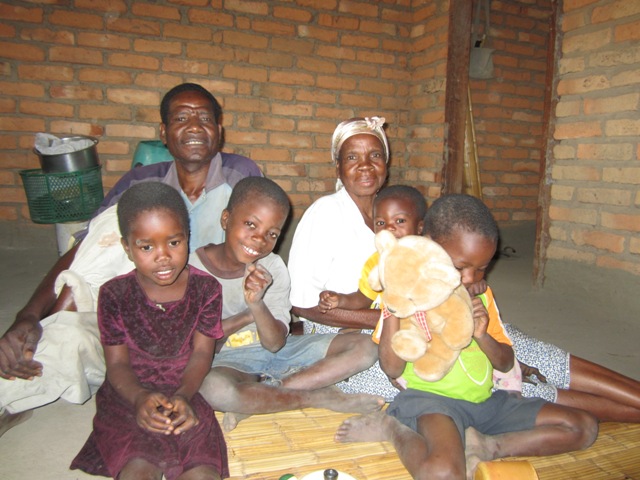 At Agnes’s for tea. It was great to see her first born son Douglas again (and to find he has a son himself, Douglas Junior). Betran at the front holding the teddy, unfortunately Shepherd was on holiday somewhere. Would you believe that that is baby Neil (Nero – the fat one as Agnes names him!) on Agnes’s lap?! He has grown and is now standing on his own, if a little shakily! 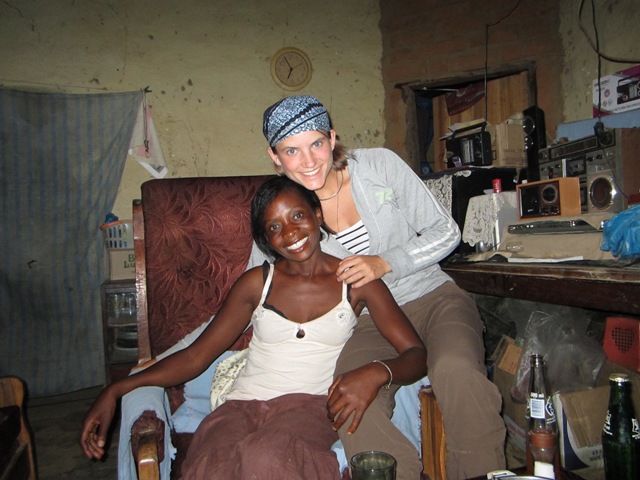 At Catherine’s for supper on Saturday where she put on a feast, far too much for us to eat and attempted to teach us some Zambian! Though Chitonga is now a struggle so not a lot went in!”