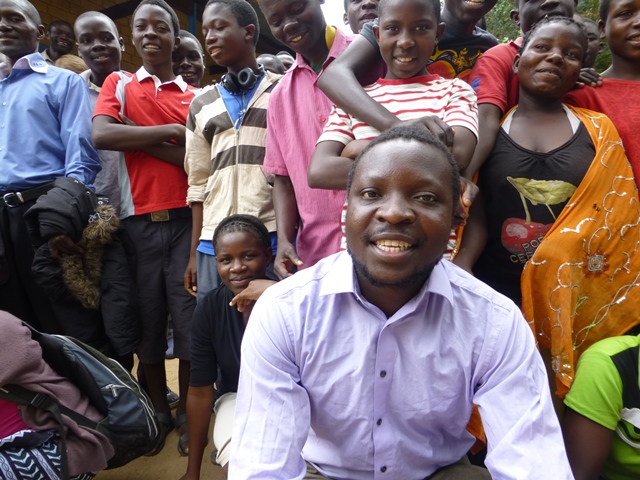 Last year we had a visitor called Chris Schmidt from America who stayed at Mwaya Beach for four nights. He also happened to tutor a Malawian chap called William Kamkwamba, who was studying in America. Chris enjoyed his stay so much last time that this year he has returned to volunteer for a month, helping to run a summer school at Mwaya Primary School. On Sunday he arrived and with William and his friend Jacob, who stayed with us for two nights.

You may have heard of William Kamkwamba, as at the age of 14 he built a windmill in a rural Malawian village near the capital, Lilongwe. His parents couldn’t afford to pay for him to attend secondary school so he taught himself how to build one by looking at books in his local library, combined with naturally inquisitive mind. The story of him growing up and his invention were published in the book ‘The Boy Who Harnessed the Wind’, a very worthwhile read indeed. He has since gone on to read Environmental Studies in America and been asked to give some TED talks because of his achievements.

So when Chris told us that William would be accompanying him to Mwaya beach we were very excited. And on Monday morning he kindly agreed to give a talk at Kapanda Secondary School. Despite it being exam time it was well attended by over 50 students and nearly all the teachers. He gave a great talk and told us how he built the windmill, the struggles he faced, how difficult it was learning about circuits and turbines on his own, not to mention getting all the pieces necessary, many from the local scrap yard. But with perseverance, determination and hard work he achieved something amazing. It was a very inspirational talk and will hopefully inspire more Malawian children to work hard to achieve feats they previously thought impossible. He answered lots of questions from the crowd and was particularly good at encouraging the students to better things. 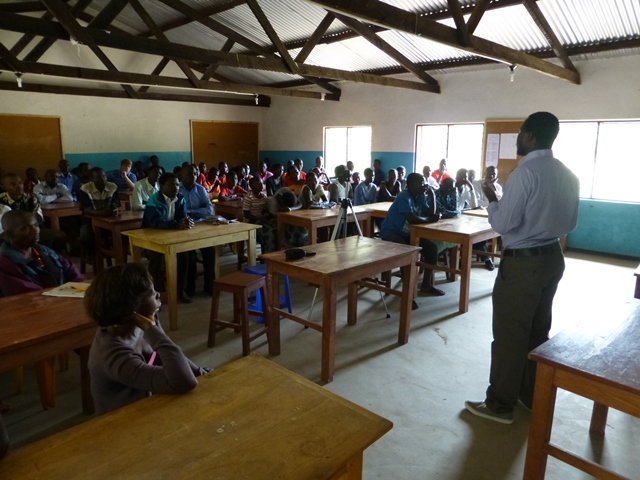 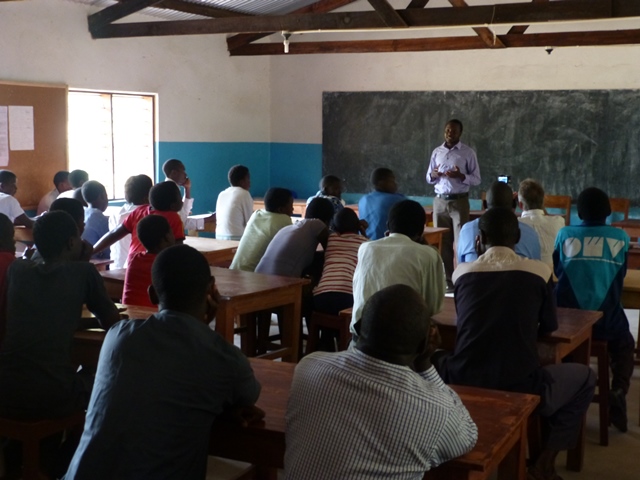 Furthermore, he talked about his studies in the States and how he hopes to use the education and skills he is learning to help his fellow Malawians. He wants to return to his home country after studying and share his expertise to try and improve the environment and introduce cheap, sustainable methods of generating energy that can be used by many. It was very interesting to meet such a person and especially to learn of what he has done from such a humble background. 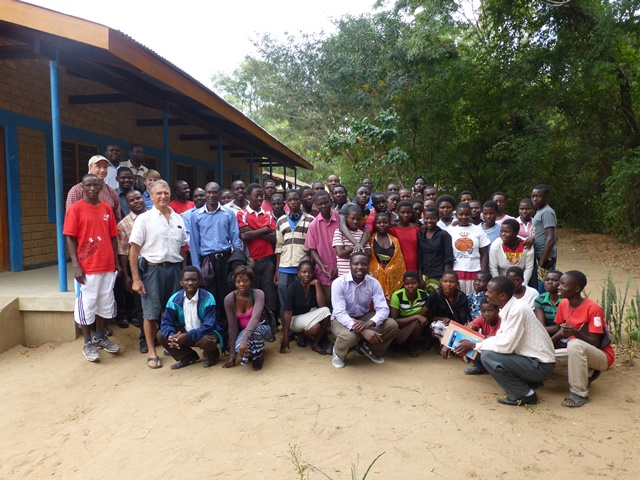 Then on Monday afternoon Chris, William and Jacob all went out on a field trip with Catherine Manda (Changu Changu Moto Regional Manager) and she took them on a great trek down to Katenthere to look at some of our cookstoves and tree planting. William was particularly interested in the environmental projects we are doing and hoping to learn how to implement such things in his local area. Despite a few grumbles about the distance they had to walk, probably a fraction of what Catherine normally does, they said they had a very interesting time. In fact after last year’s trip Chris built a few Changu Changu Motos for William’s family, which he happily reported are still being used a year later. 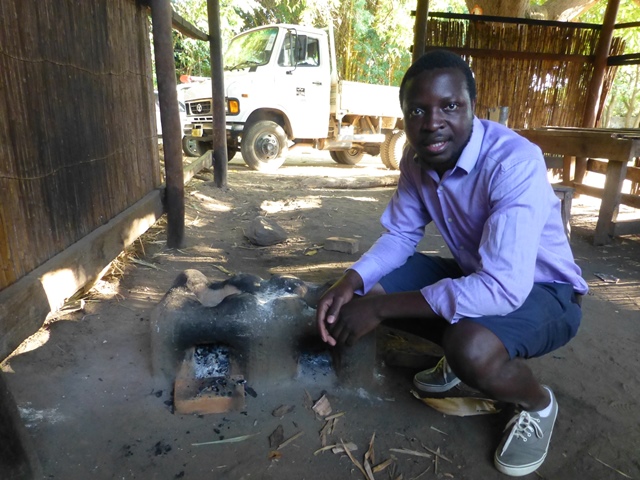 Thank you very much Chris, William and Jacob – we really enjoyed having you to stay.