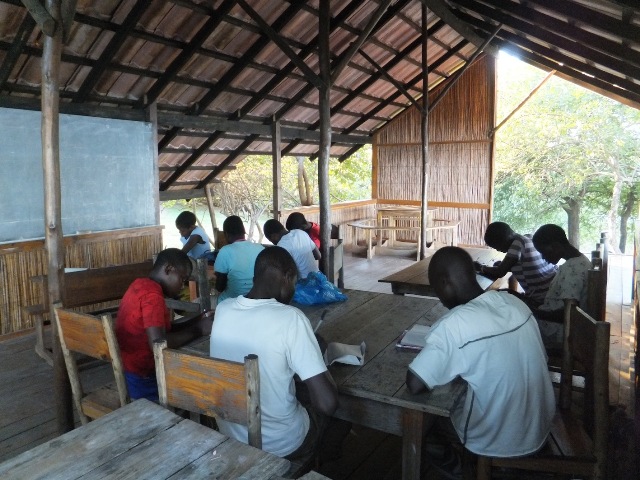 “Hello! So another week has gone by. My time has mainly been spent doing lots of last minute revision with the Kapanda Secondary School students as they have their exams next week. It’s been pretty hectic but doing a bit of maths isn’t so bad when you’re over on the deck looking out to the amazing expanse of water with the sun beaming down. And the kids are really hard-working and willing to learn, whether they show up on time is another matter…

Our visitor Annet left us on Thursday morning but not before an eerie swim in the dark and an awesome breakfast on the deck. Good old Charlie has also returned home for 2 weeks, and we’re very excited for the goodies he brings back! (Please be a Lion Bar!) 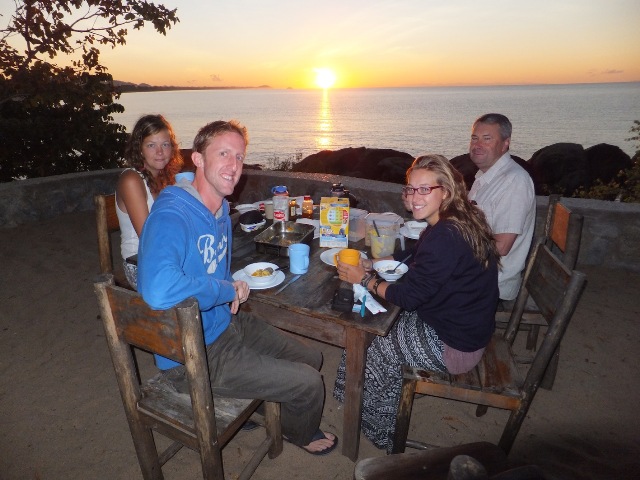 Dan (RIPPLE Africa’s Assistant Manager at Mwaya) has voyaged off today to the Tanzanian border to (hopefully!) buy some more bikes! Any past volunteers I’m sure would understand how fantastic and much needed this is, as previous bikes have tended towards the somewhat dangerous side (dodgy brakes/no brakes, no seat, inability to turn etc etc). Catherine (RIPPLE Africa’ environmental managers) has also set off on an adventure of her own. She’s basically simulating her own version of the 3 Peak’s Challenge, first travelling south by matola (public transport by open truck – a challenge in itself) and then walking 30km over mountains to carry out some tests for the Changu Changu Moto fuel efficient cook stove project. Go Catherine!

Highlights of this week include: breakfast at Geoff’s house with about 10 monkeys performing very clumsy acrobatics for us, camembert and port (another amazing contribution from David), cooked breakfast on Sunday morning (obviously a major highlight) and a new mother (Catherine’s niece) naming her baby after me!! Although I’m not 100% convinced this is true, but I’m going to call it baby Georgia nonetheless. 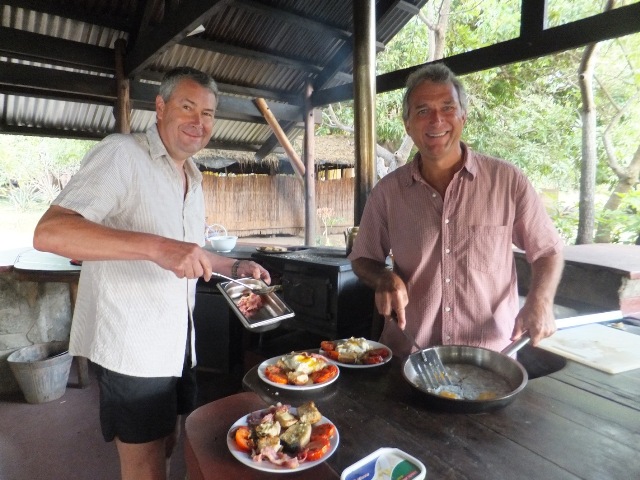 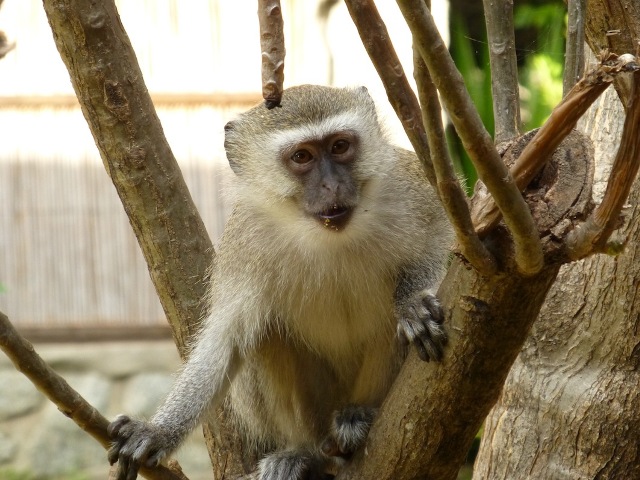 Downsides have include my mosquito net falling down on me in the middle of the night and spending a good half hour with Arnold, one of RIPPLE’s night watchmen, trying to stack up pieces of furniture in order to reach up high enough to loop the string back around the beam. Very amusing, even at 3 in the morning! Oh, and it has been a right pain having to cope the with the giant portions of food that is served up by Agnes, Martha, Geddess, and Fabiana every night now that we have a smaller group… but also amazing! It seems it doesn’t matter how many people are here, the same amount of food is still made, especially the hilarious amounts of rice! I’m looking forward to another week of it.”