“This week on the environmental front we had a successful coordinators and community volunteers training day at Lowani. This was to give them further instruction on the changu changu moto project, how it is progressing and how to fill in the data forms we’ve been producing. Then the day after we had a very good meeting on the fish conservation project with the three TAs (Traditional Authority) that will be involved in it, as well as the district fisheries officer and other government officials. It was very interesting to get all the different views, with the basic ideas of the proposal being well supported by all parties and the project progressing well.

My highlight of the week was having port and stilton on Wednesday evening, blooming marvellous! Imagine if you will a world without stilton for three months and you will realise how tough it is out here. David, a consultant to RIPPLE Africa on some of our environmental projects and a keen supporter of the charity, kindly brought some all the way from England and it was absolutely delicious. David arrived on Monday and brought bacon, newspapers and more English teabags, so he was very popular.
We also went to Kapanda and saw the new physics lab in action, which is great.” 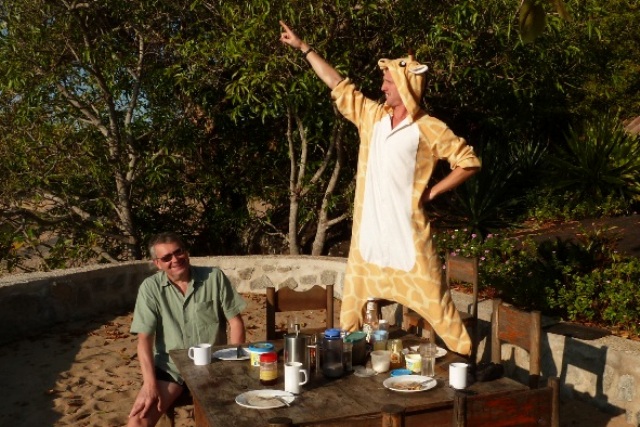 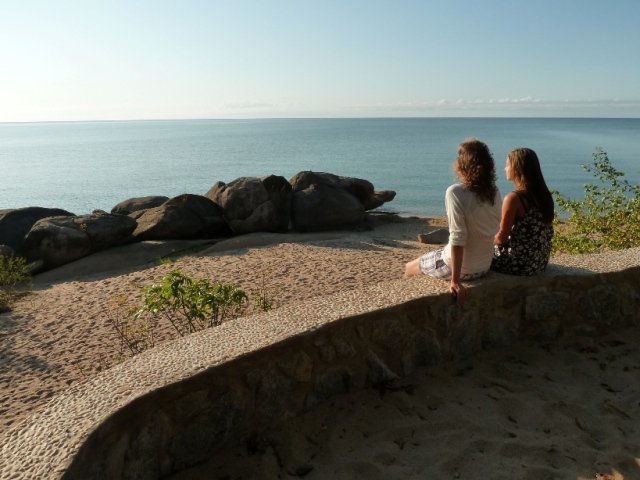 “This week I started taking over some of Nurse Helen’s (now ex-volunteer, sob,sob!) medical responsibilities, mainly involving doing house visits to do wound dressings. Loveness’ (the lady who delivers wood to Mwaya) daughter, Kate, had badly cut her foot on some glass, but it is now healing very well. As is the cut on Enock’s (who is Martha’s son) foot that was pretty horrendously big when I first saw it.

On Friday it was the Kapanda Form 4 graduation. The pupils had great fun and the teachers did very well. There was lots of dancing and singing and an inspirational speech from the guest of honour, Annet, a visitor at Mwaya.

Kapanda girl’s football team had a game against the teachers organised by Jenni. The teachers won 2-1 in an exciting game, with goals from Amos and Bright for the teachers and Eliza (Ester from Lowani’s daughter) for the girls.

Highlights of the week included: port and stilton night, receiving Patrick’s delivery of chitenji trousers (two different materials of course, as is now tradition) a bag and some lovely ties, buying another 10 chitenjis at the amazing shop in Nkhata Bay for more presents, reading the observer food guide whilst drinking tea made from the teabags David had brought, a delicious cooked breakfast on Sunday morning whilst sitting in the glorious sun on the terrace, and Isabel, Martha’s granddaughter, finally not being scared of me and sitting on my lap!” 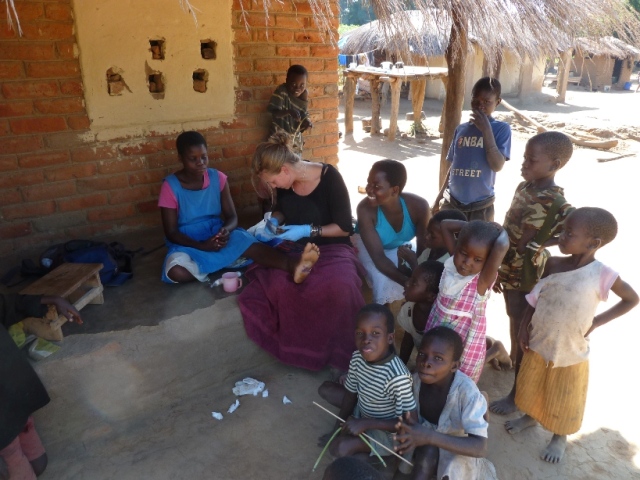 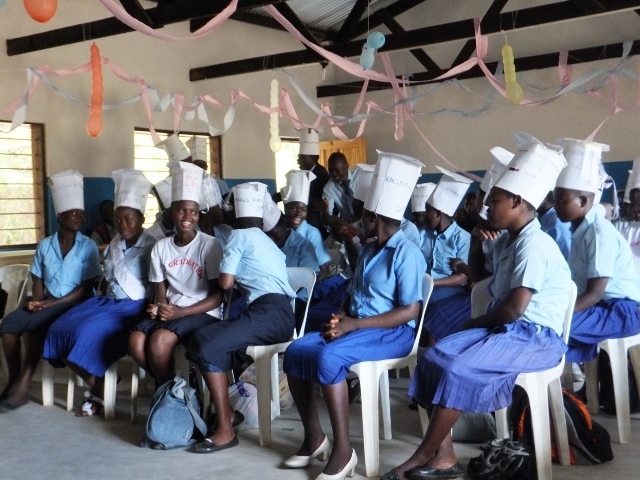 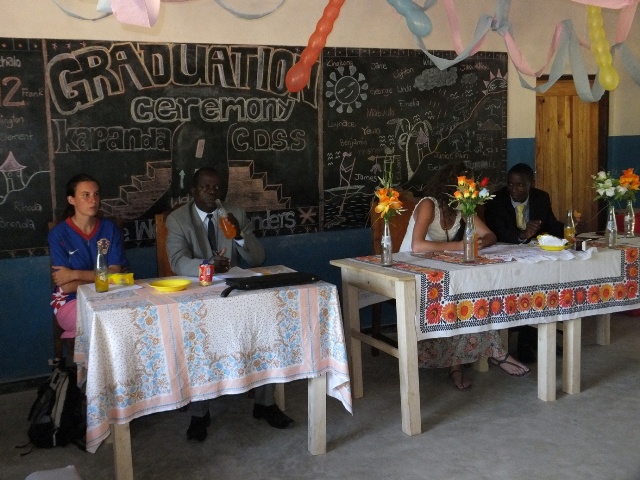 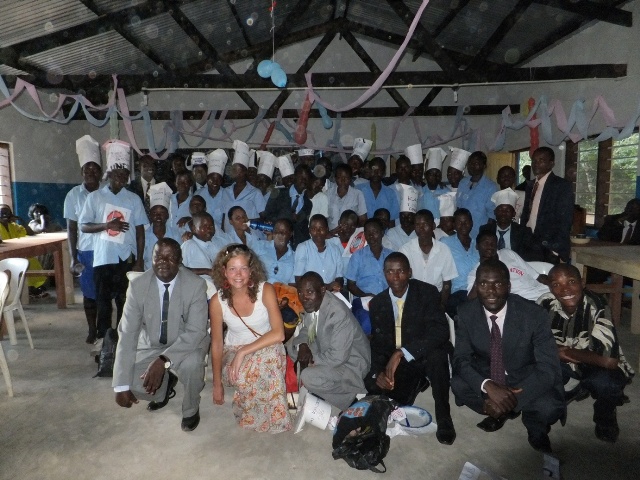 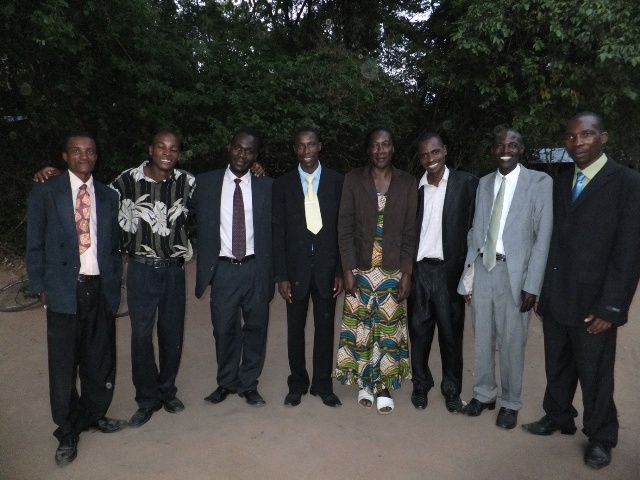