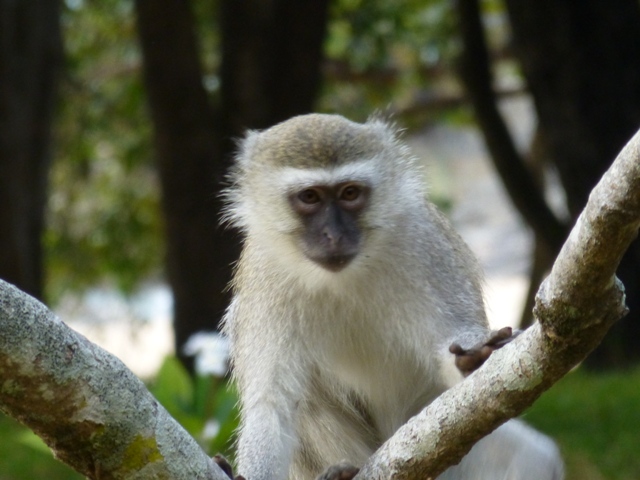 This is the last of the “late blogs” after a holiday period for UK RIPPLE staff. You can soon again look forward to your regular Monday updates, and we hope you’ve still enjoyed your Mwaya fix with a delay in the past two weeks! Thank you for your patience.

This week’s blog is by RIPPLE Africa’s Charlie:

“Well it’s been a week of comings and goings really on the ever changing volunteer landscape. We sadly said goodbye to Imola, but welcomed Joan, Matt and Jess to Mwaya Beach. It’s great to have some new people arriving. Each side of the dinner table is full now, which hasn’t happened for a while. We might even have enough for a game of volleyball or rugby down on the beach! And the great news is that Fabs (Fabiana!) is back in the kitchen after his leave.

On the weather front, it’s started to heat up over the last few weeks. High 20C’s now in the day and down to about 16C at night! This has meant that I haven’t worn my slippers all week in the evenings, though I still wear in the mornings sometimes, as it’s a bit chilly then. There are very few clouds about at the moment now we’re leaving the cold winter climes behind. This means we can have the fridge on nearly all the time, well all the time of the four hours that the timer allows so we don’t use up all of the solar power. In fact it got so cold recently that it actually managed to freeze some drinks in the freezer section, which rarely happens. Talking of drinks, I’m not even going to mention the T word! Few clouds have also meant that we’ve had a succession of glorious sunrises this week. Getting up at 5.30 for my refreshing morning swim provides a beautiful back drop to start of the day. I really don’t think there’s a better way to wake up, splendid! And watching the kingfishers hover and then dive for fish at the water’s edge is a joy to behold. I’ve even managed to get into a routine of doing some exercises on the beach before breakfast, lovely. Though on one’s own, it’s not quite so much fun, so I’m hoping to persuade some of the ‘newbies’ to join in.

School started last week, with 21 students from Mwaya Primary School going into Form 1 at Kapanda. Though Form 3 aren’t back yet as they are still waiting for their JCE results. Unfortunately, teachers Sally and Amos have left the school to seek greener pastures elsewhere, so with the Government yet to replace them Kapanda is a bit light on the teaching front.

On the Changu Changu Moto front, the Kitchen Performance Tests we’ve been conducting for the project have finished for the time being and we got good results, so now we’re concentrating on gathering more information in the form of surveys. Bush fire awareness meetings are being held as we get well into the dry. The Fish Conservation Project continues to progress with more introductory meetings being held within the communities. And the new office in Chintheche is coming along well, with the foundations now nearly complete.

And you’ll be pleased to hear that the banana wine has now nearly been finished after standing dormant for a while and getting progressively greyer. Though I think it now needs to carry a health warning as it’s rather like rocket fuel after having a bit at the weekend. But don’t worry if you’re coming out soon I’m going to be making some more this month. We also had a very pleasant couple of drinks down at Lowani on Saturday evening whilst watching the beautiful sunset hues over Kuwirwe, splendid!”