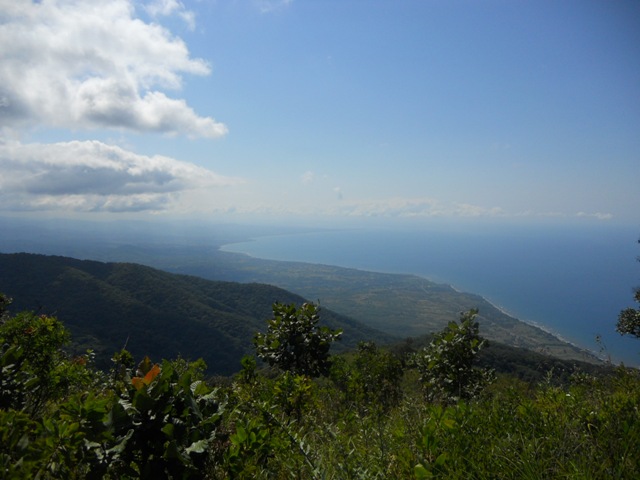 With most of the RIPPLE Africa team on holiday, this week’s Mwaya Mondays has been slightly delayed. However hopefully the addition of a student poem this week makes the wait worth while!

“This week started off with a lot of tutoring in maths, English and a bit of basic computer skills. My timetable was pretty full: there are a surprisingly large number of children who are eager to extend their knowledge even in the summer holidays.

At the end of one of our IT sessions Moses, a very bright and driven 16 year old who is sponsored by a previous RIPPLE Africa volunteer, asked me if he could type his poem into the only-just-discovered fascinating programme called ‘Word’. (They all had loads of fun playing around with different font sizes and colours and thought the animations in PowerPoint were hilarious.) Anyway, I found Moses’ poem extremely good and thoughtful. It shows wisdom and ambition in a culture where life is tough and education is precious. So here you are:

Leaders of tomorrow,
running away from school:
where good leaders are baked,
where doctors and teachers are baked,
you hide in dark corners.

Leaders of tomorrow,
lost time
is never found,
can one find happiness
in sex, beer and smoke,
the very horns of death?

Leaders of tomorrow,
fortune knocks once
at every man`s door.
Ripple Africa came
to help you poor and orphans,
to send you to school,
where good leaders are baked.

Leaders of tomorrow,
chat and learn freely with these volunteers,
don`t be scared of the colour.

I thought it deserved to be put up onto the blog…

Friday was probably the highlight of my week when we climbed up Kuwirwi Mountain. Moses, his cousin, Yoms, Victor the forestry guide and I met up early in the morning at Matete roadblock. We waited for one of those about-to-fall-to-pieces bus taxis that utilise every possible little space for passengers and went all the way to the bottom of the mountain. We climbed up very quickly, in a record two hours (three hours is the average!). This was in a lot of respect due to Yoms who was always in front of everyone (sometimes even running up the steepest bits) encouraging us to keep up with him. The tough climb was rewarded by a fantastic view though and since the top of Kuwirwi is the very highest point for a long way, we could see as far as Dwangwa and to the other side Kande. Going down was in many respects harder than climbing up (and especially painful on the knees). Even today – Monday morning – I can still feel it in my legs.

In the afternoon we’ve got a new volunteer coming from Scotland called Joan. I’m sadly leaving on Wednesday morning since I’ve to go back to the UK to start university but it would be nice to come back some time, maybe in the holidays or after I finish Uni. There will, however, be two more people arriving on the 5th and someone on the 8th so by Saturday there will be five instead of two, as we were Saturday just gone.”