Introduction of fishing bylaws has been positive 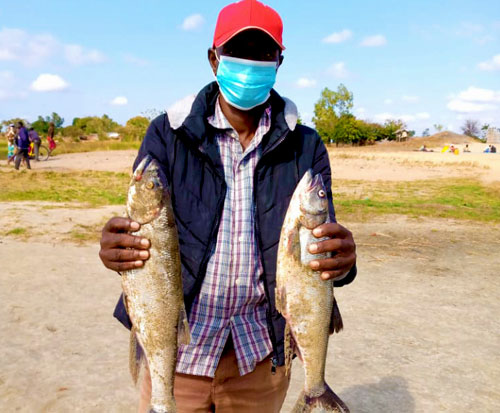 Emmanuel is a fish seller in Nkhotakota District in Malawi. Married with five children, the 45 year became a fish seller in 2004. However, by 2008 his income decreased as the number of big fish being caught also decreased.

He said, “Between 2008 and 2015 fish became scarce and therefore, expensive as fishers could not catch anything that was a decent size. Since the introduction of fishing bylaws in 2017 things have changed and fishers are now catching more and bigger fish. This has helped my business.”