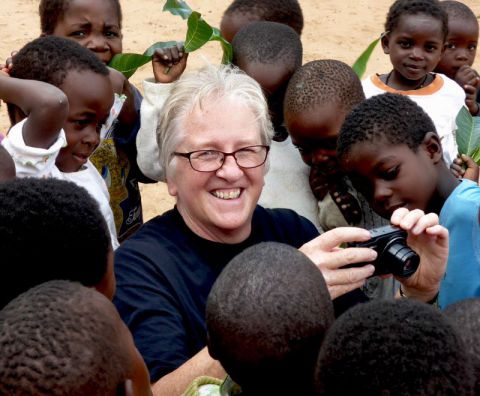 It’s not only Force who has been interviewed recently but our UK General Manager too.

Pam was interviewed by one of our new supporters, Panterito. They had planned to just post a written blog but loved the interview so have shared on their website, the recorded version.

Pam has worked for Ripple Africa for seven years and alongside her role as UK General Manager is also Trust and Grants Fundraiser. She is passionate about making sure that we make a lasting difference to the people our projects benefit.

And for anyone who saw the Chichewa-version of Force’s interview, we have since received an English version which we have added to the News section.