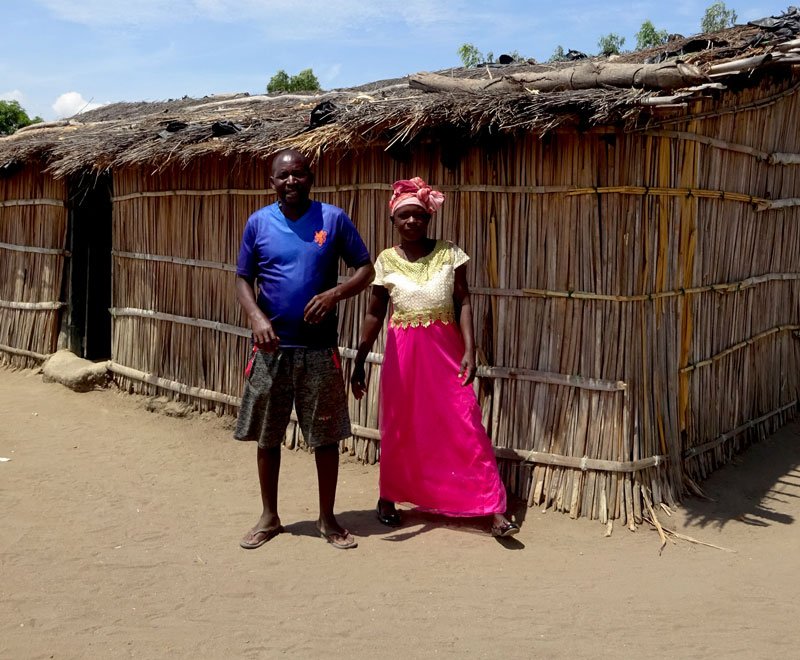 Fish to catch at Kambindingo – how helping communities in Nkotakota to sustainably conserve and manage their fish stocks has had such a positive impact.

Custom Banda has a large family to support and not just one household. It is not uncommon in Malawi for men to have two wives like Custom. He also has eight children to support. Despite the challenges this brings, he has made some incredible achievements due to the successes of the Fish for Tomorrow project.

In his 22 years of fishing he has seen the decline in fish stocks and, several years ago, was one of many fishers using mosquito drag nets to catch anything he could, including the baby fish which he caught in the fish breeding area. He would make approximately 60,000MK a month. In 2017 he realised this was not sustainable and was keen to protect the breeding areas so there would be fish for his children and future generations. The fish breeding area is now a protected area with no fishing allowed, but because the fish have time to grow and make their own way back in to the Lake, Custom is now catching bigger fish and making an average of 350,000MK a month by using a 4½ inch net to catch large Chambo fish.

Custom has now caught and sold enough big fish to start building a brick house for one of his wives. Next year he plans to have saved enough to build the second one. His wives currently each have their own reed-built house.
He said, “I am saving money each week in the village bank but I have also been able to save additional money to have bricks moulded, set
up a rice and maize farming business, and pay secondary school fees for three of my children.

“Life is so much better. The money I earn from fishing is split with my wives Maria and Janet who run the household budgets, and I manage the rest.” 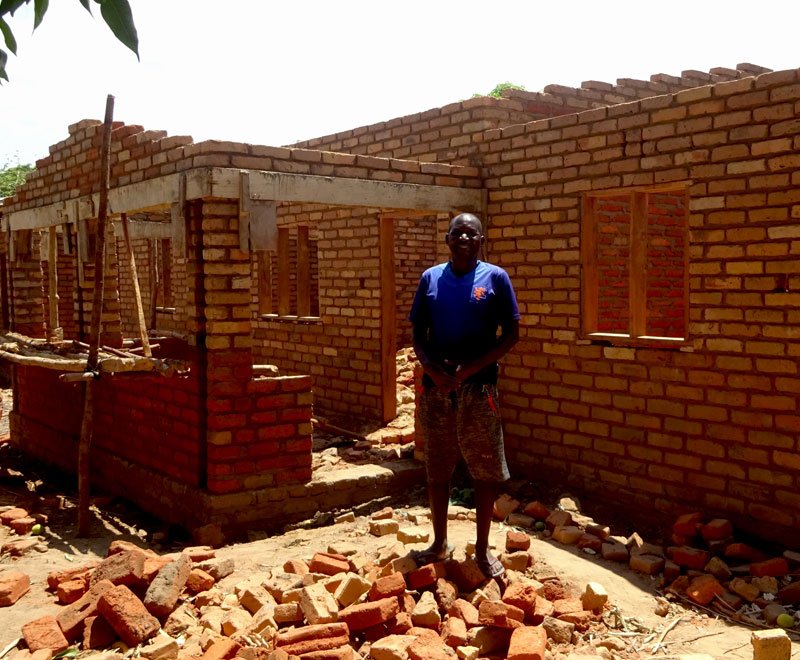 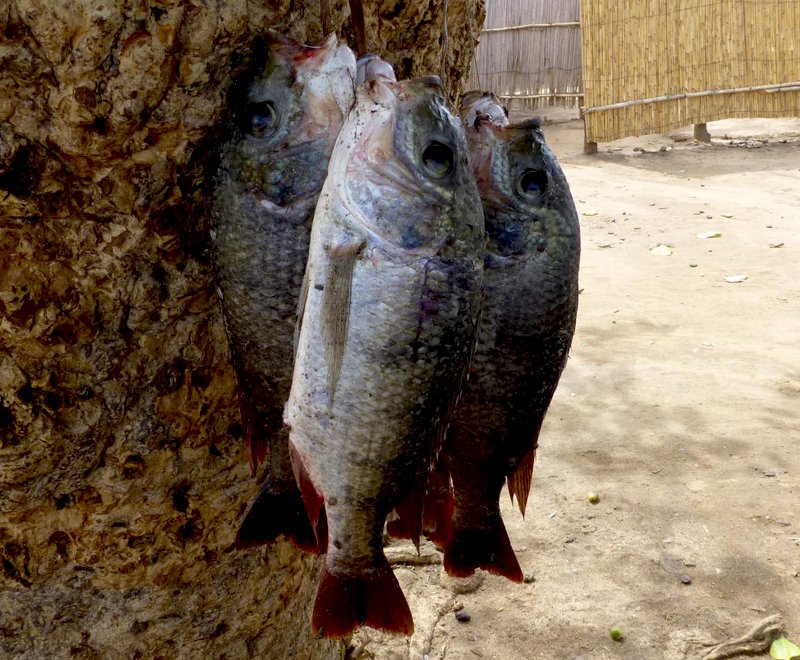