May 29, 2019 | Environment, Fundraising, Newsletters and Other News 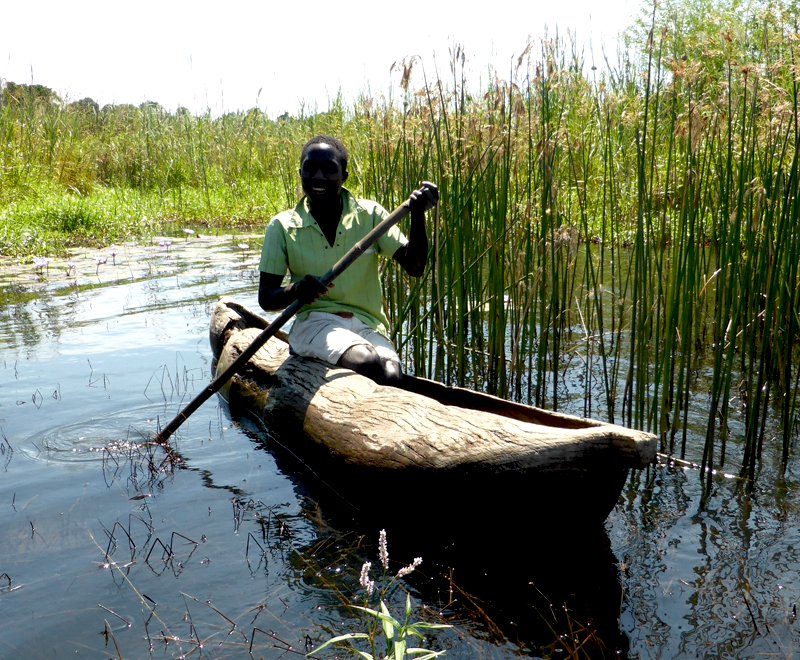 Ripple Africa’s Fish for Tomorrow project has been supported through a Darwin Initiative main grant since July 2018. Fish for Tomorrow is a community led fish conservation project in Lake Malawi, the 9th largest lake in the world and home to over 850 different fish species, many endemic to the lake. Darwin initiative funding has enabled us to extend the project which now covers more than 300km of shoreline. A key species we are protecting is Oreochromis lidole, known locally as the Chambo, once the most commonly caught and prized species in the lake but now classified by the IUCN as endangered.

The project empowers local communities to work in partnership with District Fisheries staff to confiscate illegal fishing gear, restrict numbers of fishers through a local permit system and to protect key fish breeding and nursery areas. One problem faced by fishing communities is that these nursery areas are in lagoons and river mouths close to populated areas and have been extensively targeted by local people using mosquito bed nets to catch huge numbers of juvenile Chambo. In order to make this process easier, local people have cut back all the surrounding vegetation which means that they are better able to enter the lagoon with their nets and find the fish. The cleared land around the lagoons is then used for farming preventing reed and grass regrowth and damaging the lagoon further through siltation. Once caught, a thousand of these juvenile chambo will often be used to make a meal for one family, whereas if left to grow and return to deeper waters to breed each one will go on to produce over 300 young. Enabling this to happen is key to increasing stocks of this fish species, improving biodiversity in the lake as well as increasing livelihoods and nutrition in one of the world’s poorest countries. 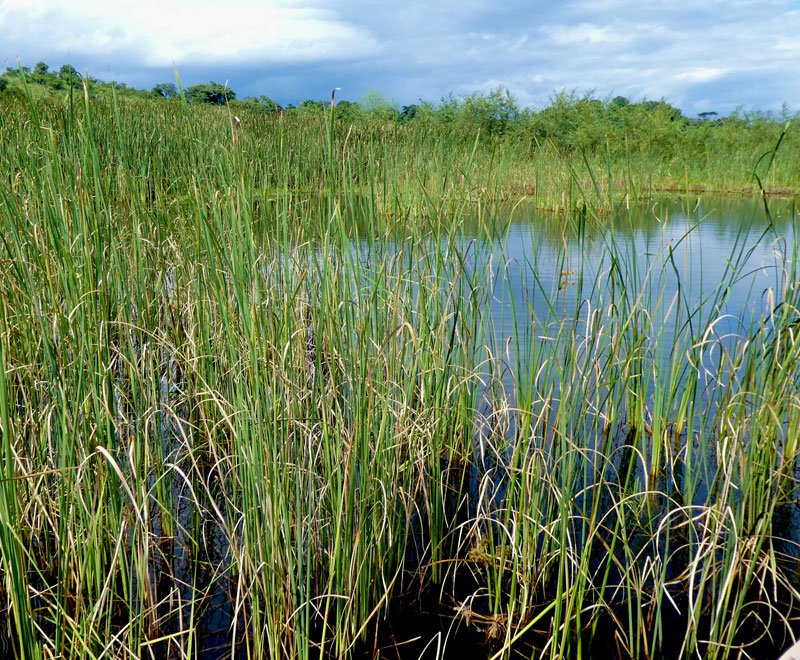 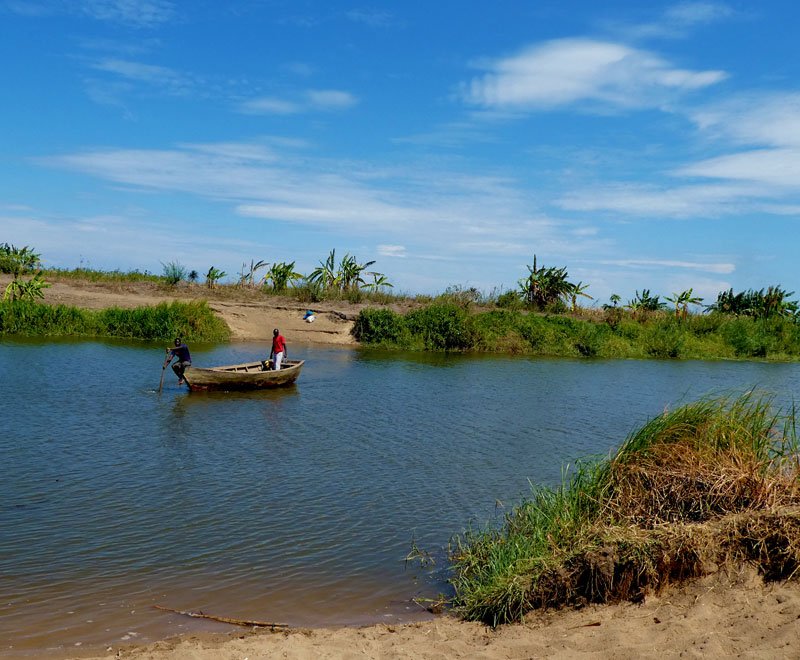 Already we are seeing fishing communities in our project area making huge efforts to protect these breeding areas with consequent benefits not only for fish, but also for flora. Our community fish conservation volunteers have now stopped the use of mosquito nets in most areas, and are also taking positive steps to encourage the growth of reeds and other plants around the lagoons which offer vital protection for the fish from predators.

Kaweya Fish Conservation Committee have asked farmers to stop cultivation of maize within 100 metres of the edge of their local lagoon to encourage the growth of protective plant species and have also stopped all burning of vegetation near to the lagoon, a commonly used agricultural land clearance technique.

It is still early days for the regrowth of species of reeds and grasses in the area where we have just started working but where the project has been operating for several years, they are once more growing thickly along the edges and in shallow areas of the lagoon, enabling the baby fish to thrive and find shelter from high temperatures and predators. Species such as Phragmites mauritianus and Phragmitis australis (reeds), Typha domingensis (bulrush) and Cyperus papyrus are now increasingly being seen again in these nursery areas and the vegetation and larger numbers of fish is also attracting more bird life back to the areas. A win win situation for all involved!