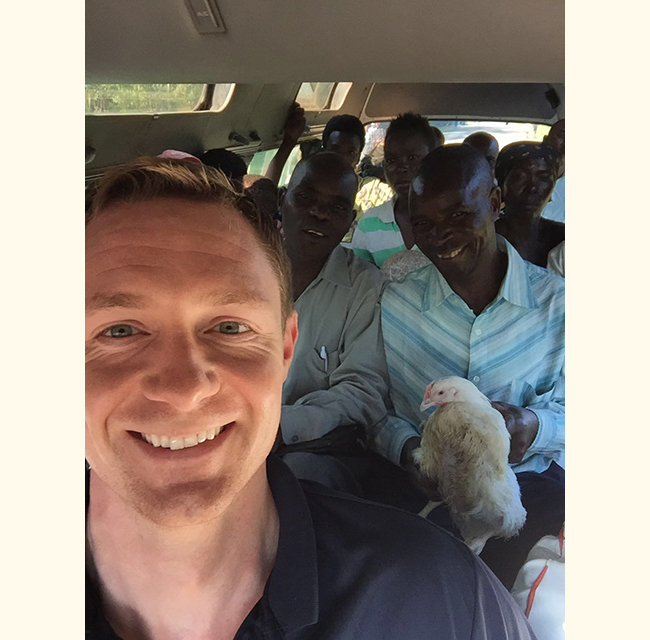 Recent volunteer Kieran McCabe has written a story about his time at Mwaya which is reproduced below. Stories written by other previous RIPPLE Africa volunteers can be found on the Volunteers’ Stories webpage.

I was introduced to RIPPLE Africa by my friend, Marc, when I mentioned that I was thinking of volunteering in Africa. I will always be grateful to him for providing me with the opportunity to visit such a beautiful and friendly place and to live and work with such an exceptional group of people.

This was my first trip to Africa and will not be my last. From the moment I arrived at Mwaya, I was overwhelmed by the kindness and hospitality of the staff there.

As part of my induction, Dan brought me to see the District Health Officer (Dr Albert Mkandewire) who recommended that I spend most of my time at Chintheche Hospital. As a doctor, I have to agree that I felt more useful there than I would have been at the local health centres. I travelled to Chintheche by minibus most days, often nursing infants or chickens en route.

En route with the chicken

While I attended the Outpatient Department a couple of times, I found it much easier to get involved at the general ward. I attended (and sometimes led) ward rounds on Mondays, Wednesdays and Fridays, carried out minor procedures such as thoracocentesis, paracentesis and incision and drainage of abscesses. I also assisted the nursing staff with phlebotomy, IV cannulation and dressing changes.

Blood transfusions are required at Chintheche on a daily basis so I donated blood during my stay there. I recommend that future volunteers also consider doing so. While hygiene standards in the hospital in general are inadequate, Moses, the lab assistant, performed the procedure under perfectly sterile conditions. 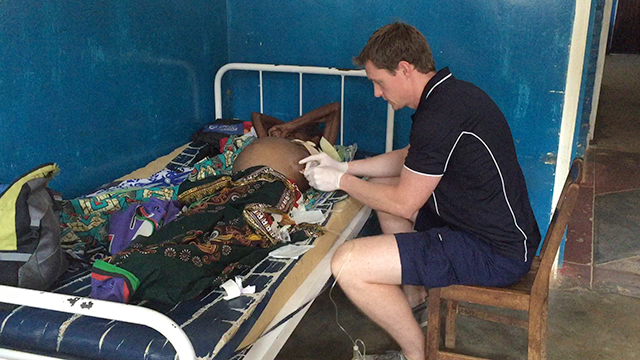 As this was my first experience of providing healthcare in the developing world, the culture-shock was enormous. During my first week, Geoff helped to counsel me through my reaction to the gulf between the facilities and resources available in Malawi and where I have worked in Australia and Ireland. Despite an ever-present shortage of daily necessities, both the staff and patients at the hospital were incredibly welcoming and I thoroughly enjoyed my time there.

In addition to the masses of patients with malaria, many of whom were very sick, I was involved in many fascinating cases. A young girl who was seriously injured in a crocodile attack, a new mother of twins who developed eclampsia as well several patients with advanced HIV and malignancy are a few that immediately spring to mind.

I do feel that a longer placement of at least six months is required to help implement any systematic changes in the healthcare setting although, two german surgeons, Karl and Gabi, have started performing minor operations during my final week in Malawi and hope to expand the services provided by the hospital as well as generally improving hygiene standards.

I also spent a week working with the District Health Officer at the newly opened district hospital at NKhata Bay. As well as attending ward rounds, I assisted in the operating theatre with laparotomies and tumour resections, all relating to pathologies which had presented at very advanced stages. As the only qualified medical doctor in the entire Nkhata Bay region, Dr Mkandewire is charismatic and eager to teach and I would recommend that future medical volunteers spend a few days with him if the opportunity arises.

Mwaya dispensary re-opened during my last week and it was a nice place to spend time with Gift, the medical assistant there. He tells me that he hopes to expand services to include an antenatal clinic as well as diabetes and hypertension clinics within the near future. These will provide further opportunities for RIPPLE volunteers to assist in the local community. 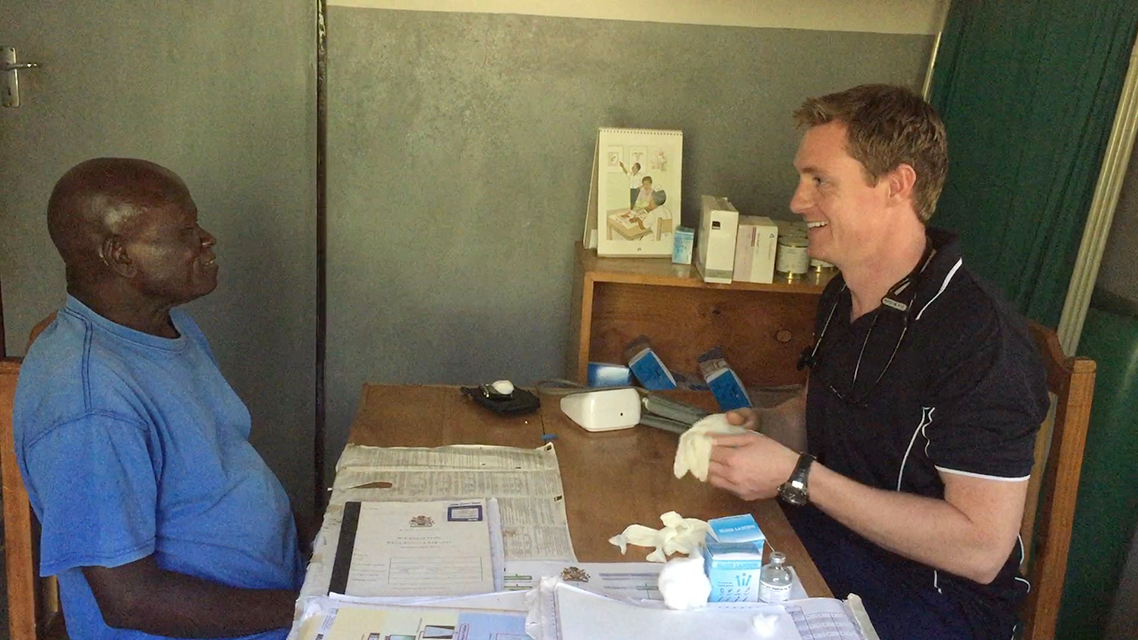 Mwaya is a spectacular place to stay and it was made all the more enjoyable by vast amounts of delicious food, an appropriate amount of inappropriateness and a steady stream of gin and tonic. I look forward to returning in the future for a longer stay.